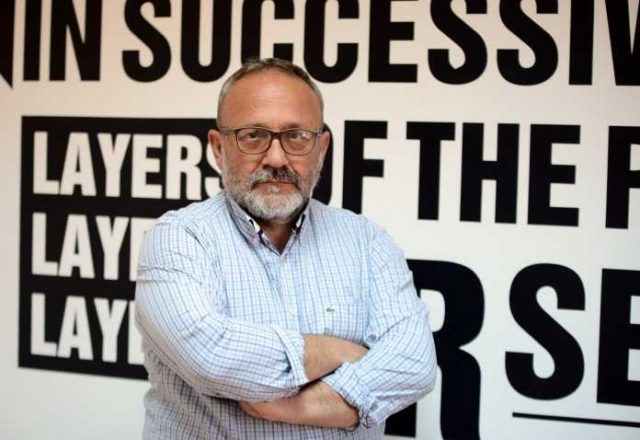 Journalist Branko Geroski, did much of the early reporting in the major Racket scandal, declared the proposed law on state prosecutors to be an attempt by the ruling SDSM party to secure impunity from prosecution. The law would entrench SDSM loyailsts as top prosecutors and would prevent the use of wiretaps as indicators of crimes – an ironic move given that SDSM owes its position in Government to the use of wiretaps and politicized persecutions aimed at their opponents from the VMRO-DPMNE party. Under the law, wiretaps will continue to be used against VMRO-DPMNE officials, but prosecutors will not be able to use them in the future, presumably against SDSM officials who were implicated in numerous corruption scandals over the past three years.

This, comrades, is not a way to build a country based on the rule of law. This only strengthens the existing hybrid regime. Good work proposing a law that would protect you from the consequences of your crimes, writes Geroski.

The journalist was a strong supporter of the SDSM party and its promises to fight crime, until it collapsed under the weight of the Racket scandal.

This complicated legal solution shows that your intent is to keep the criminal cases started by the Special Prosecutor’s Office active, but to deprive the prosecutors from the ability that was given to Katica Janeva – to use illegally obtained wiretaps as indications and as evidence. Janeva used this… well you know what she used them for. This leaves the impression that the law will grant impunity to some current and future powerful politicians and businessmen, who could face new wiretaps that will indicate serious crimes and corruption. This would mean that you’re pushing a political project around which all the mafia people can unite, Geroski adds.