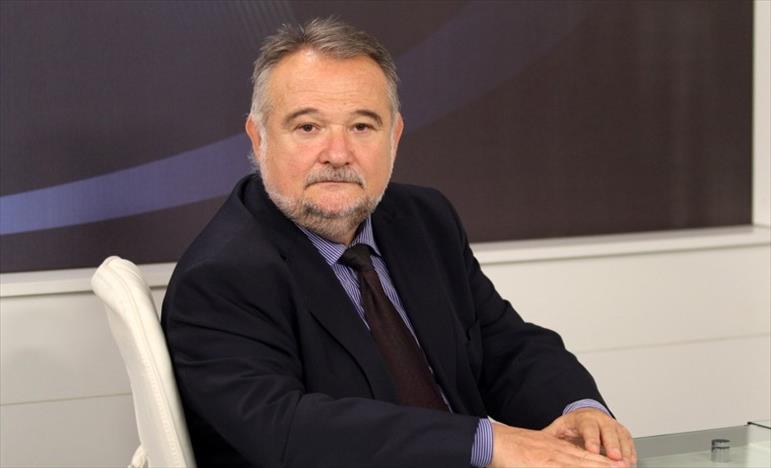 Macedonia’s former ambassador in Sofia Marjan Gjorcev predicts that there will be no change in the Bulgarian position toward Macedonia, both because of the inconclusive outcome of the elections there, and because of long established Bulgarian national positions.

Gjorcev says that, after a second election in a row delivered a very divided Parliament, there are three options before the Bulgarian parties, and none of them will include a return of Boyko Borisov’s GERB party to office. One would be a political Government led by Slavi Trifonov’s ITN party, which is nearly tied with GERB in the elections, where he could pick two parties from the center, or two from the left, as his coalition partners. Another would be to have all five parties represented in Parliament join a coalition that will exclude GERB from office. And the third would be to extend the term of the current caretaker Government appointed by President Rumen Radev until the presidential elections in October.

Meanwhile, nothing will change in the relationship with Macedonia. The Macedonian state did not understand that the Bulgarian strategy and the currently constructed national euphoria toward the geographical and ethnic term of Macedonia and especially toward the sovereign and independent Macedonian state, is not the product of a short term plan. That is a long term political and scientific doctrine that dates back to 1886, which was gradually reformatted depending on the political system in Bulgaria, Gjorcev says.