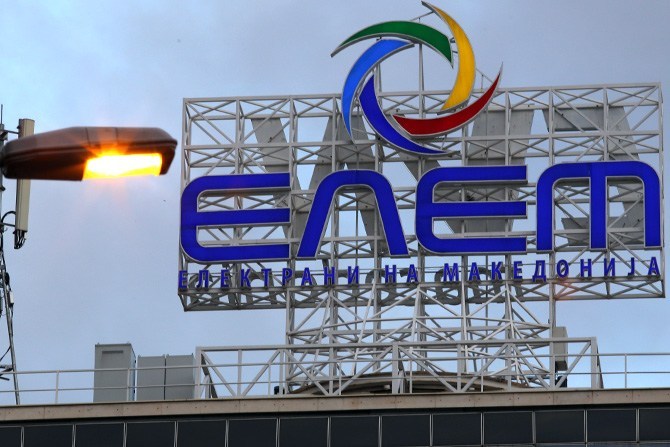 The Government ordered another major company in Macedonia to change its name. ELEM, an abbreviation of “Elektrani na Makedonija” – Macedonian power plants – will be known as ESM – short for power plants of North Macedonia.

Nowdays the company is best known for hiring an endless number of relatives of top SDSM and DUI party officials. The company manages REK Bitola, the large coal plant which produces much of Macedonia’s electricity, and a number of smaller hydro and thermal plants.

And the Macedonian Post Office, the Government decided, will now be the Post Office of North Macedonia.