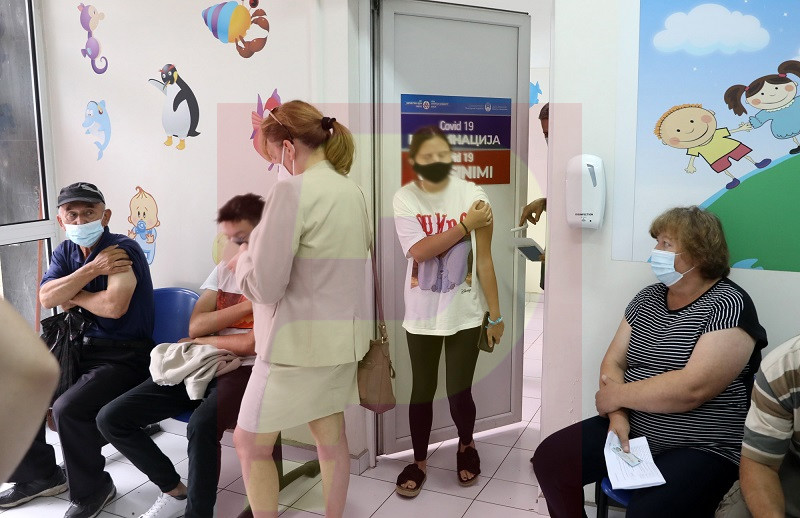 Following the example of Western countries, where with the vaccine certificate, young people receive discounts, free food, drink and other rewards, the Macedonian Government plans incentive measures to attract this group of citizens to get the vaccine.

The program of the new Government led by Dimitar Kovacevski envisages measures to increase the interest in vaccination among young people, as a target group that has the greatest resistance to immunization.

The measures of the Government, as it is stated, are aimed at maintaining the health centers in full condition and with staff and number of beds and technical facilities to serve the citizens.

The vaccination process is crucial to prevent severe symptoms in patients, and thus to prevent overload of the health system, ie not to put ourselves in a situation where a citizen would not be on time and properly treated, the program says.

Vaccination initiatives in Western countries have ranged from free products at certain companies to lotteries in certain US states.