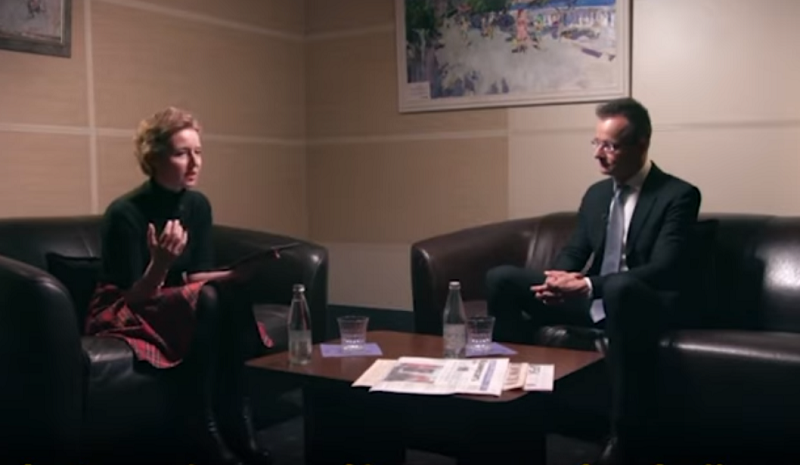 Hungarian Foreign Minister Peter Szijjarto criticized the European Union for refusing to add the Sputnik coronavirus vaccine to the list of approved vaccines that will allow recipients to travel across Europe.

Szijjarto said that the EU officials can’t admit that the Russian vaccine is the best. “This is very frustrating for me. Undermining Sputnik V by the EU is more a matter of politics than efficiency”, Szijjarto told Russia Today.

Szijjarto himself chose the Sputnik vaccine and said that, as a child he was inoculated with Soviet made vaccines. According to the Hungarian Minister, the Russian vaccine was found to be the second most effective.