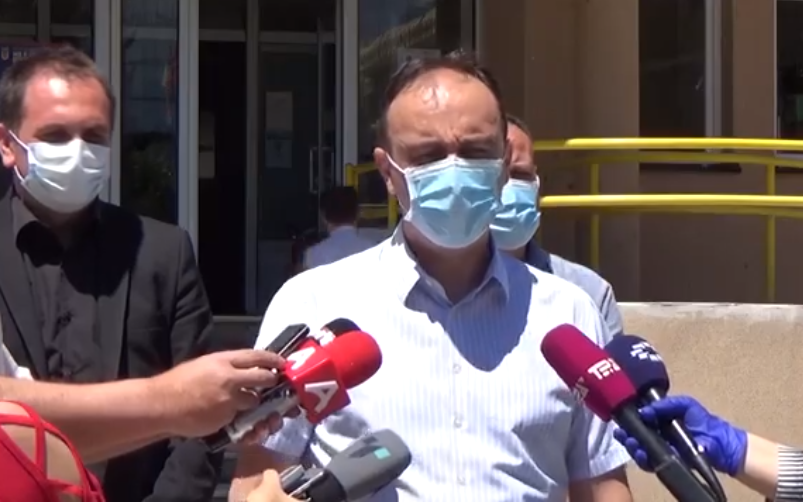 Interior Minister Nake Culev announced that the Ministry is investigating extortion charges against a top SDSM party official for abuse of his position in the REK Bitola coal plant. Culev did not name the official directly, but it’s clear he is talking about Vasko Kovacevski, who was made head of the ELEM energy company after heading the Bitola plant.

I inform the public that the organized crimes unit is acting on allegations against the previous head of REK Bitola, currently head of ESM (ELEM), who is also a top SDSM party official According to the charges, the manager and his inner circle abused their office and extorted a company which lawfully signed a contract to work with REK Bitola, Culev said.

The Minister revealed that the investigators have delivered their findings to the office of state prosecutors. “It is now up to them to issue orders that would expose this case further”.