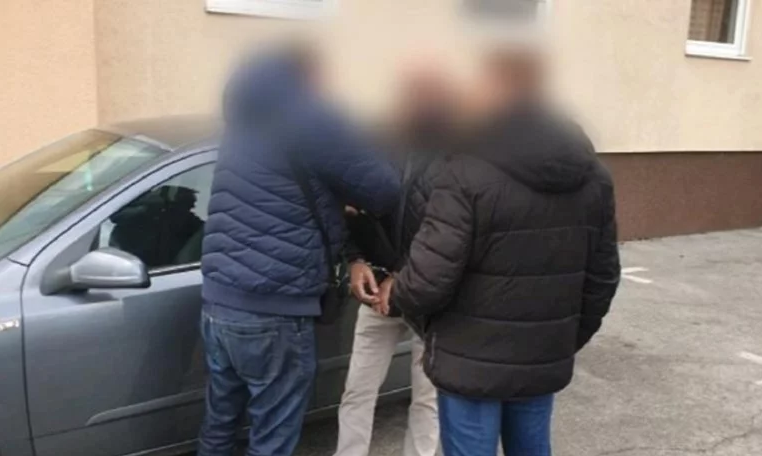 A husband and wife team from Stip were detained for selling heroin. The 46 year old man and his 44 year old wife were detained with 180 grams of heroin, while they were preparing to pack it.

The two were operating in Stip and Radovis. Stip police asked for detention orders and the couple will be detained for a month, while charges are prepared against them. Two additional persons were detained in the raid.