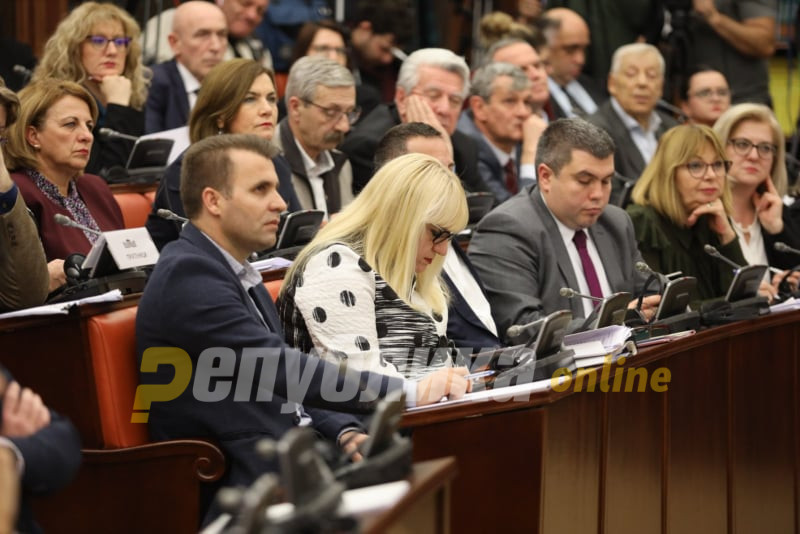 With time running out to produce a text of a new law on state prosecutors that would be acceptable to all parties, Republika is told that SDSM is blocking all meaningful proposals coming from the experts. The Parliament held an exhaustive debate on the proposal, with many experts from the Law Faculty, some of them regarded as close to SDSM, coming out in strong opposition of the law.

But, Justice Minister Renata Deskoska took an obstinate position that she will not accept any serious change to the draft text proposed by SDSM, Republika was told.

SDSM needs the support of the conservative VMRO-DPMNE party to adopt the law, and EU officials are asking that this is done before Parliament is dissolved on February 11, so that Macedonia would not give additional excuses to skeptic countries like France to block EU enlargement.