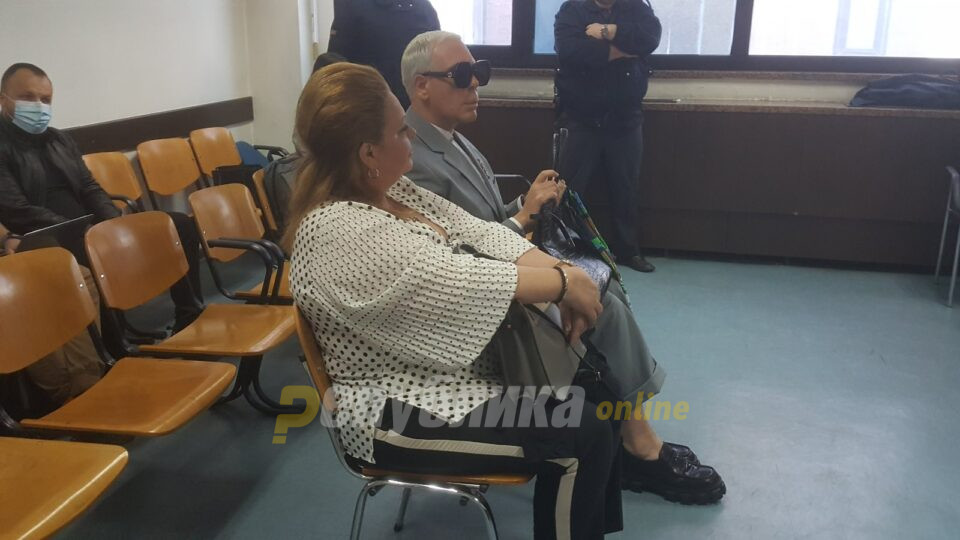 Former Special Prosecutor Katica Janeva testified in the latest Racket hearing today. She dedicated her time mostly to complain about the unfair treatment she has received.

I was brought to the court as if I was the biggest criminal in the country, on the day my mother died. They claimed I could flee. I was sentenced without any evidence. I was being insulted as a provincial prosecutor who doesn’t know the law, she said.

Janeva dismissed the allegations against her, that she was a key figure in the extortion of 1.5 million EUR from businessman Jordan Orce Kamcev. She insisted that was sick at the time when her phone conversation with Kamcev was recorded and that she did not know she was being filmed.