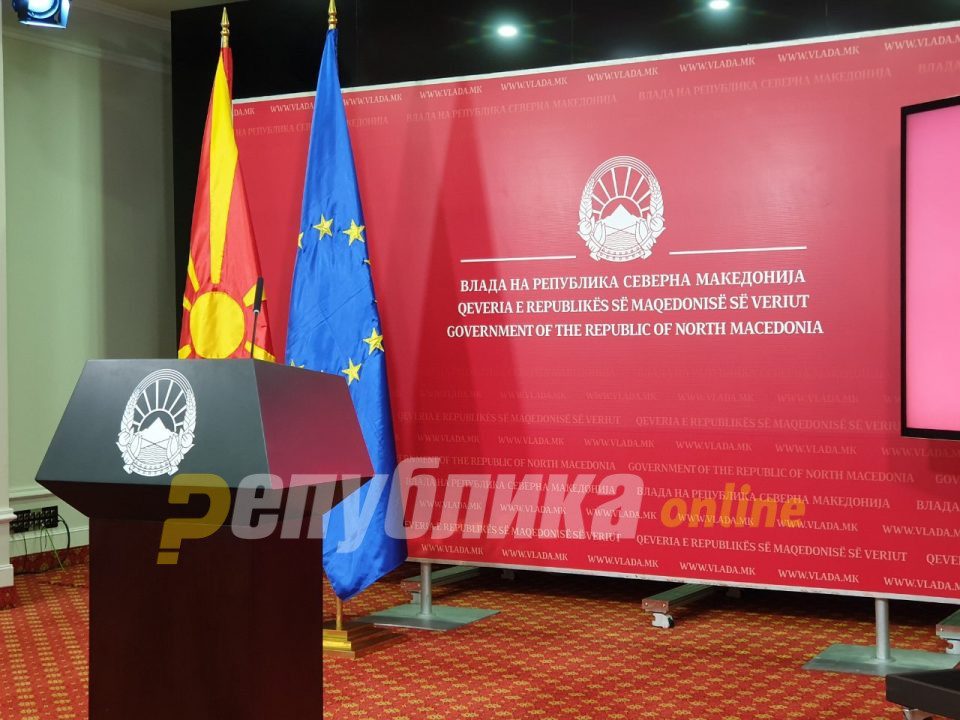 Kiki and Friki are walking around free, and we all know that they received the instructions from Ilindenska bb, the opposition VMRO-DPMNE said in a press release.

The party concludes that the investigation into the biggest criminal affair in the history of Macedonia has turned into a classic farce, so instead of a quick resolution and investigation that will come to the head of the criminal octopus, Ruskoska and Joveski are doing everything to protect the criminal racketeering gang headed by Zoran Zaev.

Ruskoska completely compromised and devalued the investigation into the “Racket” case. We see Kiki and Friki parading free, called in as witnesses, and the general public is aware that they are the racket facilitators. It is clear that they got the instructions from Ilindenska bb.

The pardoned Zoran Zaev is the head of the octopus, he heads the criminal-racketeering gang that extorted money from businessmen, politicians, Macedonian citizens through its tentacles, Boki Tredici and señora Katica. It is time to put an end to the trade with justice, it is time to put an end to political persecution in Macedonia. Macedonian citizens deserve better. Macedonia must not, cannot and will not be held hostage to criminal Zaev. The punishment for the government’s crime will come in the next election, and then anyone who has broken the law and those who pardon the crime will held accountable, reads the press release.