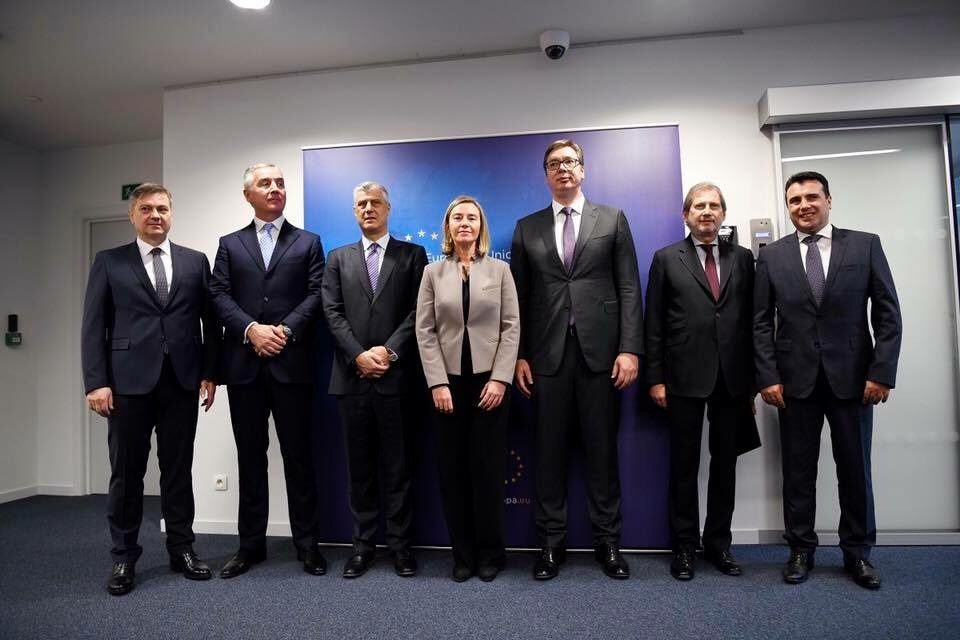 Leaders from Kosovo an Albania congratulated Greece and Macedonia on the deal in which Macedonia will have to change its name, while Greece would have to allow it to join NATO and later on the EU.

Congratulations to Greece MPs, to PM Tsipras, for showing vision and courage and voting the Prespa Agreement. It is a welcoming news for the whole region and a strong push for efforts to close all open issues between the countries of the Balkans, Kosovo President Hashim Thaci tweeted after the Greek Parliament narrowly ratified the so-called Prespa deal.

Kosovan Foreign Minister Bexhet Pacolli also welcomed the deal calling it an important step for the whole region. And Albanian Prime Minister Edi Rama said that the deal is historic for both countries.

Again my respect and congratulations to Alexis Tsipras and Zoran Zaev for their historical achievement and the end of the long conflict between Greece and Northern Macedonia. It was tough and it will still produce some local old politics, but it’s really very well done dear friends, Rama said.