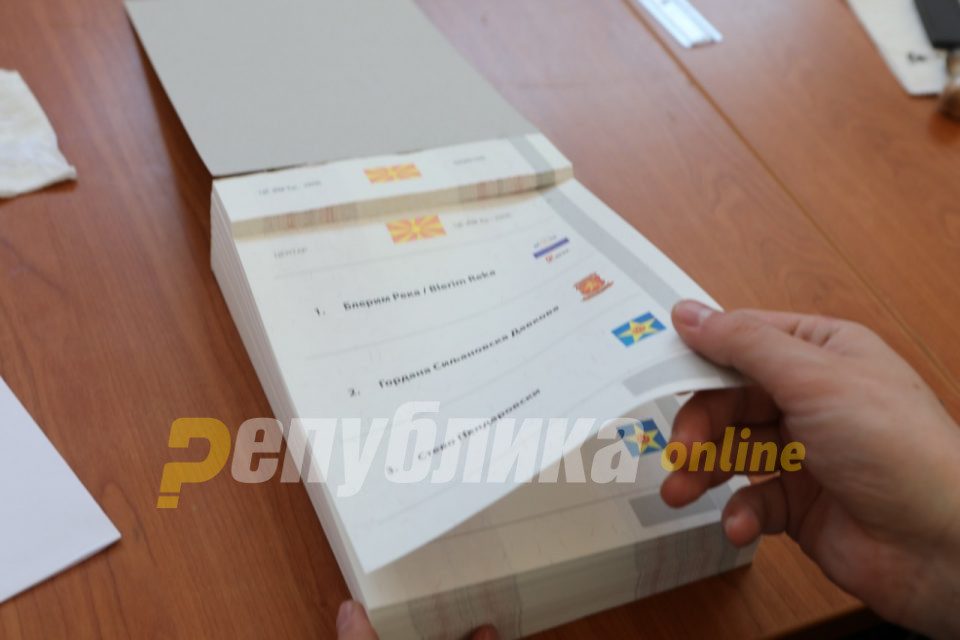 Several legal experts, from various political sides, have been tasked to work on coming up with a way to reconvene the Parliament and postpone the elections scheduled for April 12. This was decided at the meeting of party leaders at the office of President Stevo Pendarovski, where an agreement was reached to postpone the elections due to the coronavirus. The group of experts includes Gordana Siljanoska – Davkova, Justice Minister Renata Deskoska, Tanja Karakamiseva – Jovanovska, Denis Preshova, Jeton Shasivari adn Svetomir Skaric.

Macedonia had a dissolved Parliament reconvene in 2016, when the SDSM party refused to take part in the elections. But as then Parliament Speaker Trajko Veljanoski reminded the public today, the move was not done through a vote in the Parliament but through the Constitutional Court. The court was tasked with finding some kind of a reason that the act to dissolve the Parliament had alleged technicalities and the Parliament was recalled.

We did not make a precedent here, the Constitutional Court did, Veljanoski said.