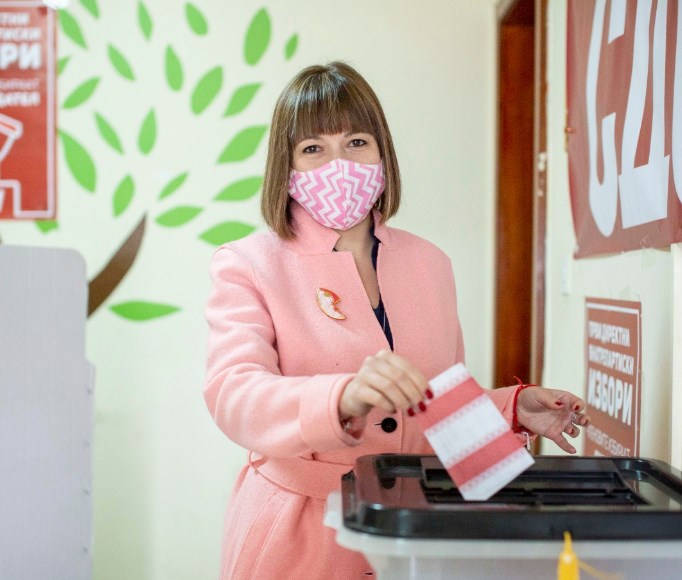 SDSM Vice President and Minister of Education and Science, Mila Carovska announced this afternoon that she was resigning from her position in the party.

For the past two and a half years, together with the party leadership, we have worked diligently to address all the challenges related to improving the living standards of the citizens and the international status of the country. With the resignation of president Zoran Zaev, the mandate of the entire leadership ends. I thank him for the trust and the opportunity to contribute to building a society for all, Carovska wrote on social networks and added that she remains fully committed to the fight for social democratic values.

During the day, the ruling party announced that at today’s meeting of the leadership the next steps of the party were determined which will be effective from next week, about which the public, the citizens, will be informed.

Regarding certain speculations, we note that in accordance with the statutory provisions of the party, with the resignation of President Zaev, the entire leadership of SDSM steps dowm, the party said.

Carovska: Rapid tests not recommended by Commission for Infectious Diseases