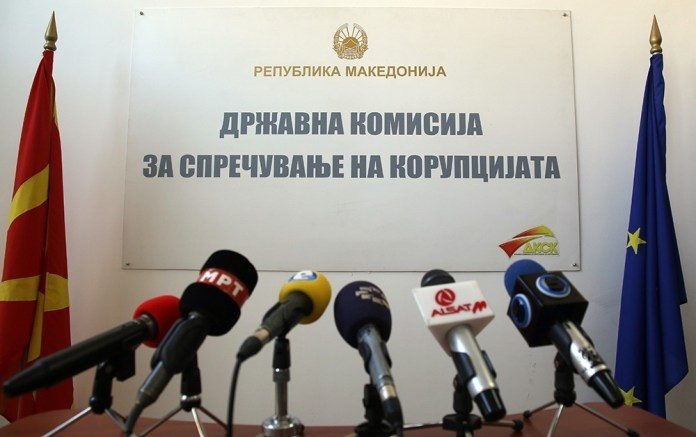 The state Anti-Corruption Commission found that SDSM member of Parliament Mira Stojcevska, better known as Mira Diesel for the ridiculous amounts of travel expenses she collects from the Parliament, had her son unlawfully employed in the state owned ELEM company.

The Commission investigated the hiring of Viktor Stojcevski in the main state electricity producing company and found that he did not meet the criteria for employment when he was recently hired by ELEM. He was one of the dozens of relatives of top SDSM and DUI party officials hired in ELEM, the MEPSO company, or in the public administration. These include Parliament Speaker Talat Xhaferi, former Prime Minister Vlado Buckovski, minister like Asaf Ademi and Kresnik Bektesi, and a dozen members of Parliament – including those who were bribed or blackmailed to join the ruling majority from the opposition.

Stojcevska’s case was received especially badly in the public given the expenses scandal that preceded it, in which it was revealed she collects 12.000 EUR per year in travel expenses from Delcevo to Skopje. She also not only had her son hired, but also promoted her husband into the head of the Delcevo forest police, and helped her brother land a job in the largest ELEM ran power plants in Bitola. The cherry on the top was the report that Stojcevska and her husband separately filed and received heating subsidies in Delcevo, for the same house. Faced with public outrage, Mira Diesel had her husband refuse the promotion and her brother resigned from his job, but she tried to keep her son employed in the most lucrative of the public sector jobs she arranged for her family members.