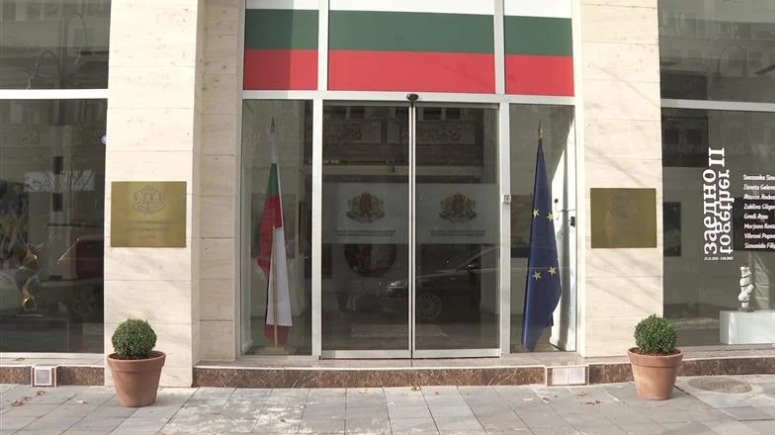 The new premises of the Bulgarian Cultural and Information Center in the country will be opened with an official ceremony today in Skopje, the Bulgarian National Radio (BNR) reported. During the opening, an exhibition will be opened that includes paintings by contemporary artists from Macedonia and Bulgaria.

The ceremony, as BNR reported, will be attended by the director of the Center, Antonija Veleva, the Minister of Culture of Macedonia, Bisera Kostadinovska-Stojcevska and her Bulgarian counterpart Velislav Minekov.

The Bulgarian Cultural Center in Skopje was founded in 2006 following the Agreement between the governments concluded on April 2003.

The opening of the Bulgarian Cultural and Information Center takes place during a period when the Bulgarian cultural club “Tsar Boris the Third” in Ohrid was attacked on two occasions in the past few days. Firearms were also used during the last attack on the club.

The attack on the club caused stormy reactions from the Bulgarian institutions, which considered it a serious crime.