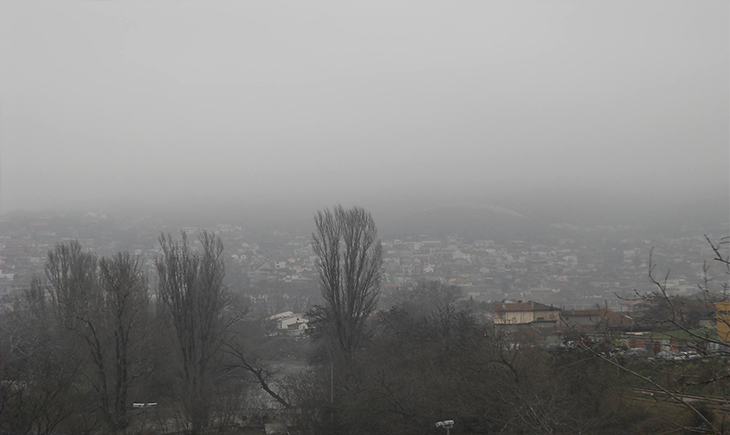 The Zaev Government does nothing to address the serious objections regarding the protection of the environment, which are listed in the latest European Commission progress report on Macedonia, said VMRO-DPMNE official Ane Laskoska.

Laskoska pointed to the lack of any action on improving the burning issue of air pollution over winter. She said that the ruling majority in Parliament has ignored numerous proposals from VMRO-DPMNE, that could help reduce the harm to the environment, and projects that were initiated and then stalled by SDSM, such as the construction of a recycling plant in Prilep.

There is just a pile of scrap iron where the plant was being built. It was at an advanced stage of construction, and there was a waste selection machine already in place which is now being broken up and stolen. Prilep was one of the first cities where recycling plants were being built, starting in 2017, Laskoska said during a press conference. 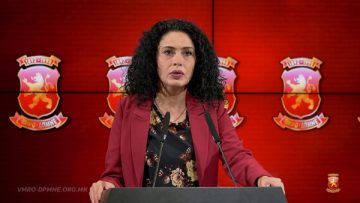 Laskoska also reminded the public that one of the key pre-election promises from the now ruling SDSM party was that they will improve air quality. The Commission report notes, as the public can clearly see, that there was no progress on this front. Instead, with the coming of winter, a number of stations put in place to measure PM-10 air pollution are put off-line, in an apparent attempt to conceal the problem from the public.