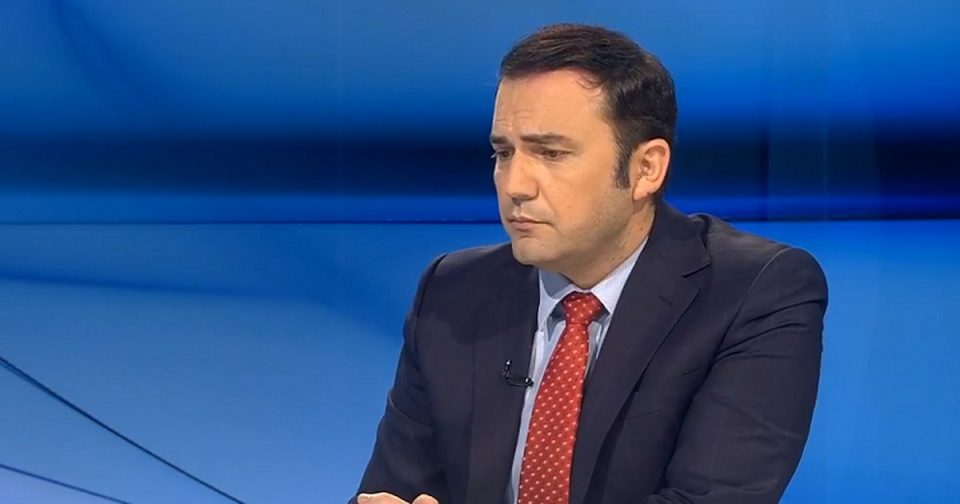 Deputy Prime Minister Bujar Osmani, who is responsible for Macedonia’s EU integration, warned that Brussels is becoming very concerned with the reports of nepotism after dozens of Government officials had their relatives hired in the public service. An EU spokesperson recently sent out a rare critical comment toward the SDSM-DUI Government over this issue. But, Osmani also sounded a defiant note as his party refuses to call on its officials to stop abusing the public sector hiring process.

Zoran Zaev called on the officials who influenced the public sector hirings to ask their relatives to resign. Four SDSM members of Parliament had their son, mother, brother and father respectively resign from their new public sector jobs, but new cases are being reported daily. And officials from the DUI party, which Osmani belongs to, have flat out refused to ask their relatives to resign.

Osmani himself supported his DUI party colleagues and condemned Zaev’s move to call on them to have their relatives resign as a step in the wrong direction. Osmani also defended the appointment of Parliament Speaker Talat Xhaferi’s brother in law to the Anti-Corruption Commission, which is supposed to examine precisely such cases of nepotism, including the hiring of Xhaferi’s daughter in a publicly managed energy company.

Nepotism means using your political connections to have somebody hired even though he doesn’t meet the criteria. It’s not nepotism to hire qualified people. That makes no sense. Every Government official has relatives, I have 100 cousins. Does it mean that none of them would get jobs in the coming years? Don’t expect our families to wait until we finish our political career so they can begin their careers, Osmani said.