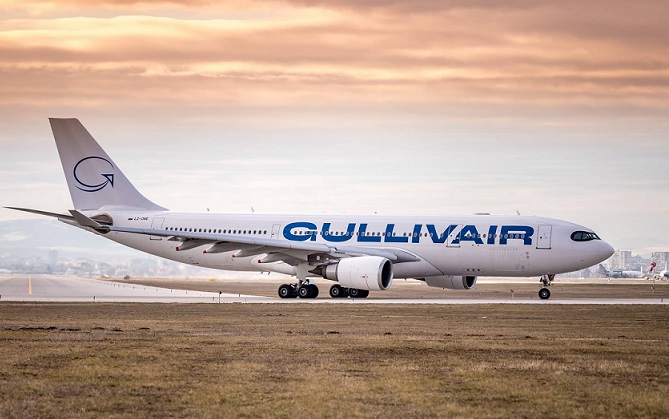 Foreign Minister Bujar Osmani said that he would be regretful if the Bulgaria company Gullivair really stops its Skopje – Sofia flights, as was announced yesterday. The introduction of the direct line between the two capitals is a major part of the process to improve relations between the two countries, and the two Governments were supposed to subsidize it.

Our first option was a fully commercial line, that would depend on interests from passengers, and the other option was to subsidize it. I think that this initial stage was to explore commercial viability. According to my information, I think this is part of the negotiations between the company and the Government, whether it will receive support or not, Osmani said, shifting the ball on the court of the Bulgarian Government.