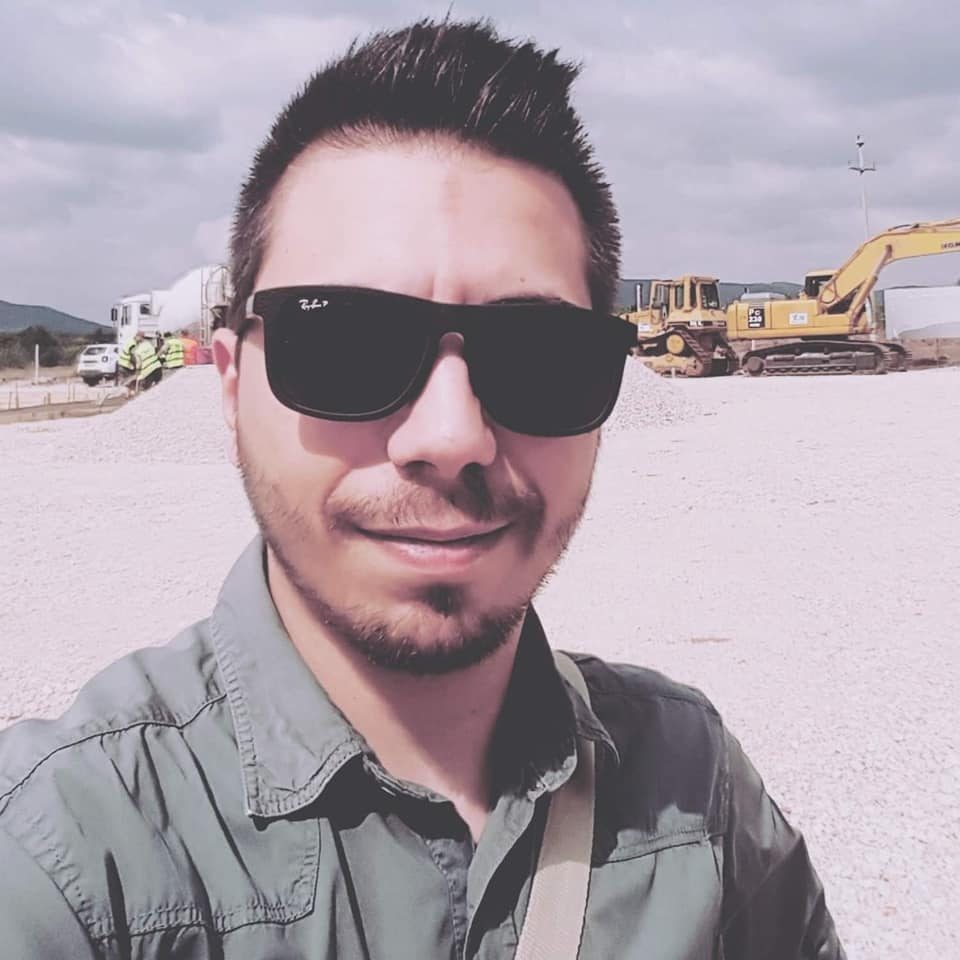 Maja Tprkovska and Bekir Aslan, parents for Pino Sekondo and Arben Aslan, who have been missing for months, will protest tomorrow in front of the Parliament.

Trpkovska says that her 26 year old son has been missing for three months now. The inspector who was assigned to the case in the meantime retired from the police service and she is uncertain how seriously the Interior Ministry is taking the case.

The new inspector still hasn’t talked to me. Three months went by. I’m grateful to the good people who have supported my family in these times, Trpkovska said.

Macedonia faced a series of suspicious disappearances which even caused a kidnapping scare in the Shuto Orizari district of the capital Skopje.