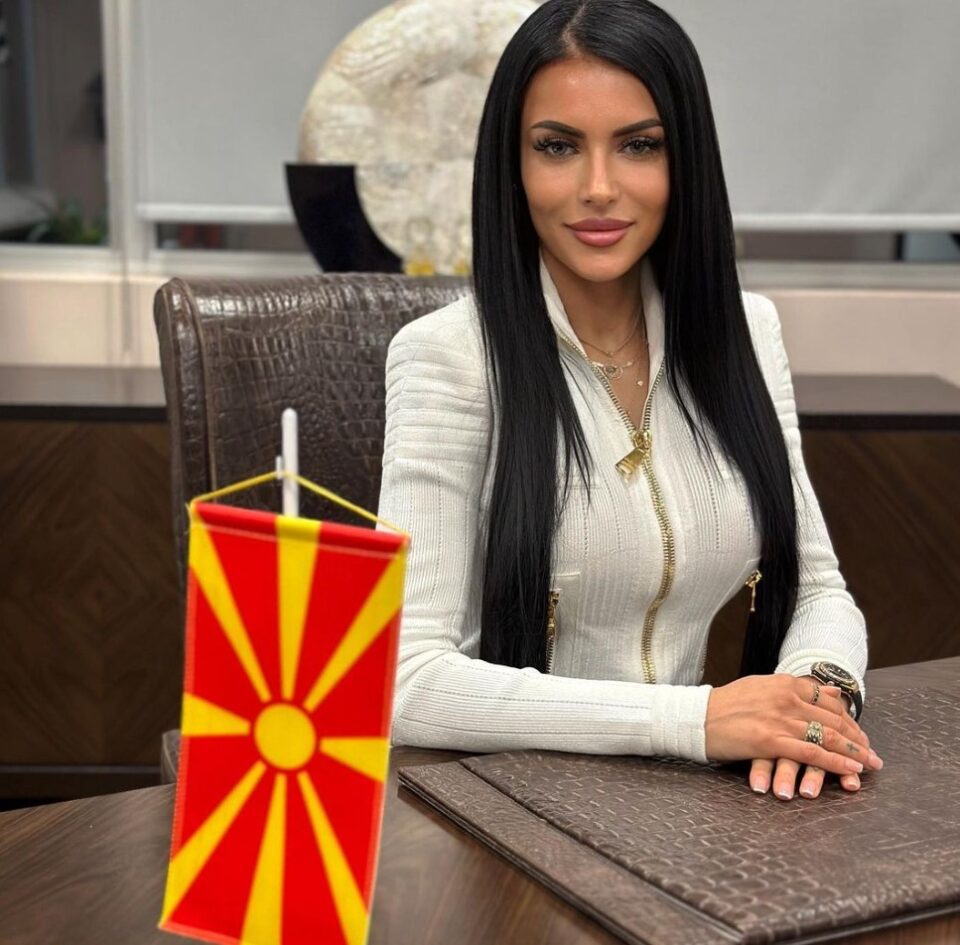 Popular make-up artist and influencer Maya Mia, originally from Ohrid, was found dead in Africa, according to local media. Mia was born in Macedonia, but lived in Tanzania for over a decade. Reports say she was living in South Africa before her death.

For now, the reasons for Maya’s death are not stated, although there are various speculations in the African media. However, her death is still a mystery.

Maya Mia was recently at the center of public attention in our country after photos with her were published by current politicians, including the Minister of Foreign Affairs Bujar Osmani and the former Minister of Health, Venko Filipce.