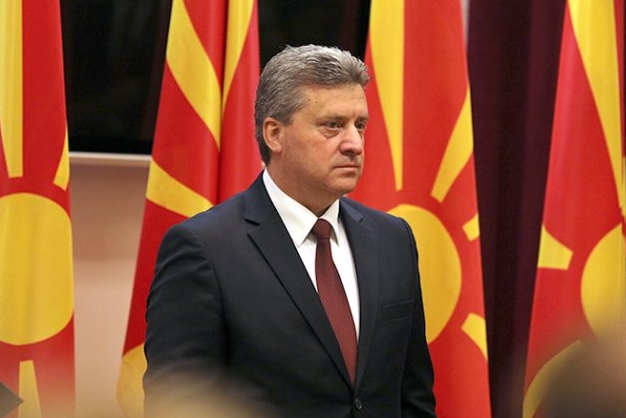 Prison authorities must guarantee the safety of all prisoners. There can be no excuse for such incidents, the President’s office said via a press release.

The President reminds the Government on its international obligations not to engage in torture or in inhumane or humiliating behavior.

In the preceding period, a number of requests for pardons which were delivered to the Office of the President raised the issue of prison safety. Therefore I demand that the case is resolved immediately and that all responsible face responsibility, President Ivanov added.