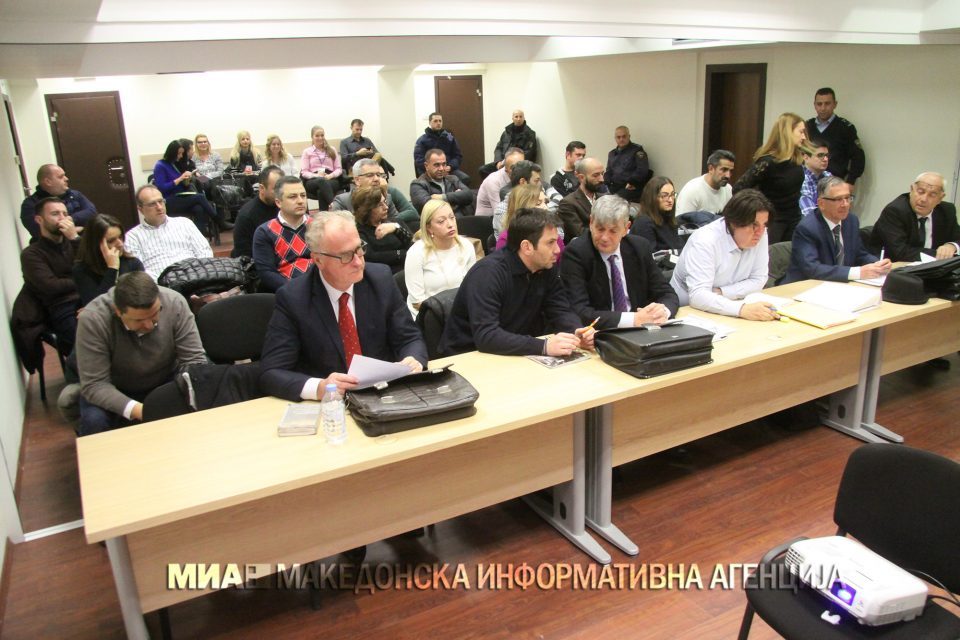 Eight defendants in the “Titanic” trial, including Gordana Jankuloska, Mile Janakieski and Martin Protuger, admitted their guilt, fully or in part.

The trial began anew today, after a judge in the council had to be replaced. Jankuloska accept guilt under all charges, while Protuger and Jankieski in almost all of them. Former Deputy Justice Minister Biljana Briskovska – Boskovska joiend them, while former top Government official Kiril Bozinovski said that he is not guilty.

In the trial, Special Prosecutor Katica Janeva alleged that the former top VMRO-DPMNE and Government officials were violating the electoral law to favor their party.