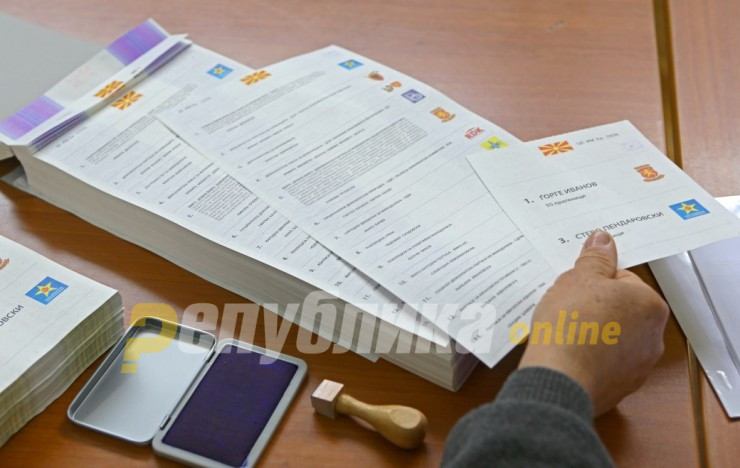 State Electoral Commission President Oliver Derkovski informed today that the ballot papers at the coming presidential elections will not bear the name of the country, and that voters will elect a “President of the state”.

The elections are likely to be confrontation between a candidate who opposes the Prespa treaty, and the opposition VMRO-DPMNE party has nominated Gordana Siljanovka in this role, and a pro-Government candidate to be named later, who would likely defend the renaming of the country.