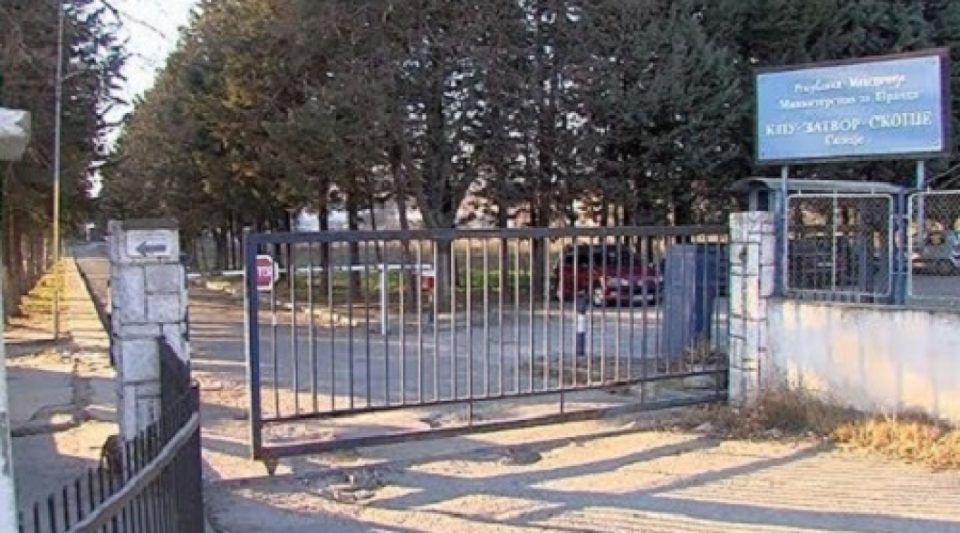 A number of problems were reported with voting in the Skopje, Stip and Bitola prisons. Prisoners vote a day before the main election day.

In the Idrizovo prison near Skopje, voting was delayed for an hour and half after the election committee did not provide voting booths. In the Sutka prison, there was a delay of 20 minutes.

In Bitola and Stip, the prisoners were initially not allowed to vote using the identification documents issued by the prison. After consultations, this issue was resolved and they were allowed to vote. About 30 prisoners in Kumanovo were not on the voting list which was apparentely not updated.