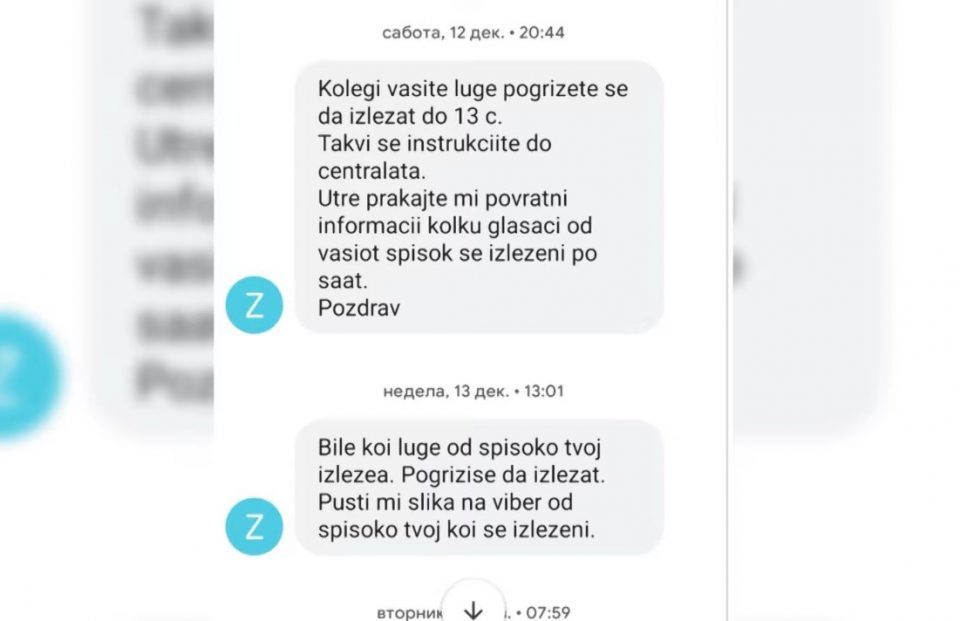 Biljana Dimitrova, an elementary school teacher from the rural municipality of Karbinci, spoke with Alfa TV about how she was pressured to become an activist for the ruling SDSM party and threatened with the loss of her job. After she eventually complied, the Mayor still got her fired and hired an SDSM candidate for the municipal council instead of her.

I was never political. But when the local elections in Stip came along in December, the school principal asked me to provide 10 or 15 people who I will vouch for that they will vote for the SDSM candidate. Then in January they asked me to join the SDSM party. I had no choice, I had to comply, Dimitrova told Alfa TV, while presenting text messages to support her story. 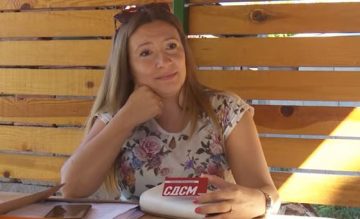 But in September she was told not to come to work, as she is being fired in favor of a neighbor of the Mayor who is also a candidate on the SDSM list for the Karbinci council in the coming local elections. Dimitrova told Alfa that she loves her job, even though it takes her to remote villages and includes a lot of extra work, but that she is being fired purely for political reasons, as the ruling party wants to use its power over the public administration for its benefit in the coming elections.

Mickoski: The Government runs an expensive campaign to persuade the public that we are just as bad as them