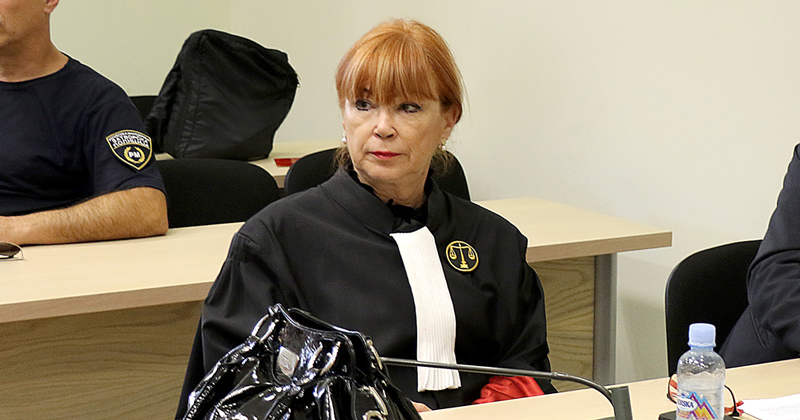 With her investigation into the major racketeering scandals apparently stopped as it neared SDSM party officials, organized crime prosecutor Vilma Ruskoska is now reportedly hunting for leakers inside her own ranks. TV21 reports that Ruskoska has ordered the examination of security cameras and phone listings to find who leaked testimonies from witnesses in the racketeering scandal that revolves around disgraced former Special Prosecutor Katica Janeva.

The testimonies which were be leaked include indications that top officials from the ruling SDSM party were involved in the extortion of millions of euros from businessmen who were targeted with trumped up criminal charges or otherwise pressured by the Government. This prompted a threat of criminal charges against journalists who revealed the testimonies.

Mitovski: All pressures on media workers must stop

According to TV21, the testimony given by Zoran Mileski – Zoki Kicheec, who is charged as the bagman in the Janeva racketeering scandal, was being offered around by people working on the investigation. The testimony was kept hidden even from his co-defendents Janeva and Bojan Jovanovski – Boki 13.