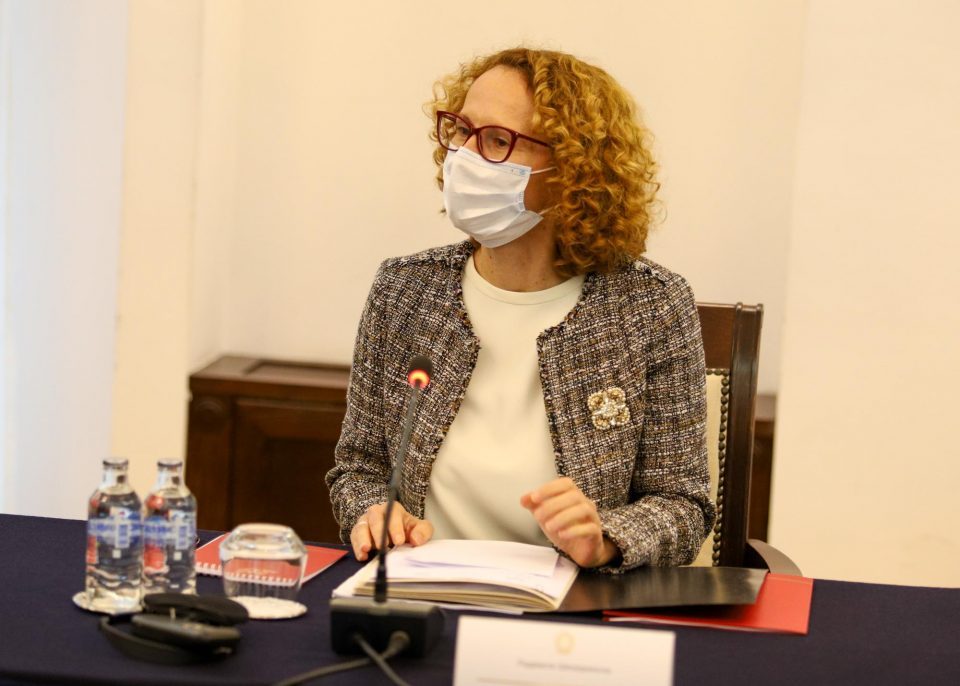 Defense Minister Radmila Sekerinska confirmed that the Government is looking to other suppliers of coronavirus vaccines, after insisting for months that as part of NATO and a claimant to EU membership, it will only purchase western produced vaccines. Macedonia still hasn’t administered a single dose, and Sekerinska ran into serious trouble the last time she tried to explain this failure of the Government, when she said that the Government could’ve provided western vaccines early but that it would have been suspicious to the citizens.

Trying to come up with an excuse for the lack of vaccines, Minister Sekerinska toys with anti-vaxxer sentiments

Now the Government says that it turn to other producers, mainly the Chinese companies and possibly even the Russian Sputnik vaccine.

We completed our talks with Pfizer and we are expecting the first quantities through the Covax mechanism, and we are also negotiating with the Chinese producer. The Russian vaccine was entered into use without completing all the trial stages, but now there are positive recommendations for it too. We proved our geopolitical orientation in practice many times, we have relations with European and American regulators, and it would have been easiest to negotiate for their vaccines, but now we must look more broadly, Sekerinska said.

Zaev also all but apologized for buying the only vaccines available to Macedonia, after being shunned by the western producers, during his initial statement after it was announced that Macedonia is in talks with Chinese producers. Zaev said that he consulted with the US and NATO before the talks with China began and was assured the purchase won’t be an issue.