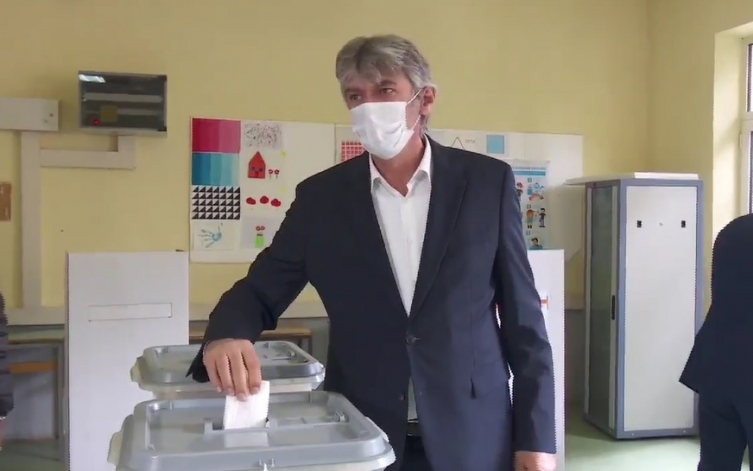 Albanian opposition leader Ziadin Sela said that he expects a victory for the united opposition, as he voted in the local elections today.

This is a day to speak softly. Skeptics who remain in their homes need to know that the disappointment they feel can only deepen if they don’t vote. They should turn out and vote in large numbers. I expect a victory for the opposition will open a new chapter in the management of the local administrations, Sela said.

He noted that there are many reports that the voting is complicated by the use of fingerprint devices, but said that the issue is being managed.