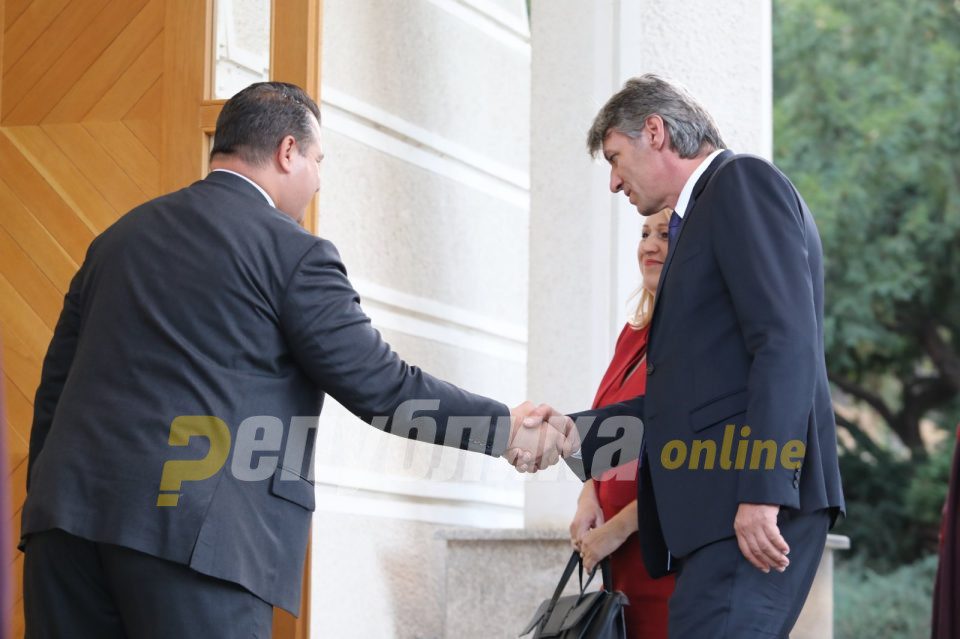 Albanian opposition leader Ziadin Sela says that Macedonian Prime Minister Zoran Zaev is afraid of the elections scheduled on April 12th, and is looking for ways to get out of them. Zaev today insisted that the ratification of the NATO accession protocol should take precedence over the elections and said that it might be necessary to postpone the vote if the ratification between February and April.

Macedonia was supposed to become a full NATO member by December, by the political crisis in Spain has postponed the ratification and as it now stands it might happen early next year, but the dissolution of the Macedonian Parliament may postpone it for after April.

It only shows that the Government is afraid of the elcetions. For us, the date remains – April 12th, Sela told the Kanal 5 television.

He insisted that the elections are necessary to give a chance to the Albanian voters to remove the DUI party from Government.