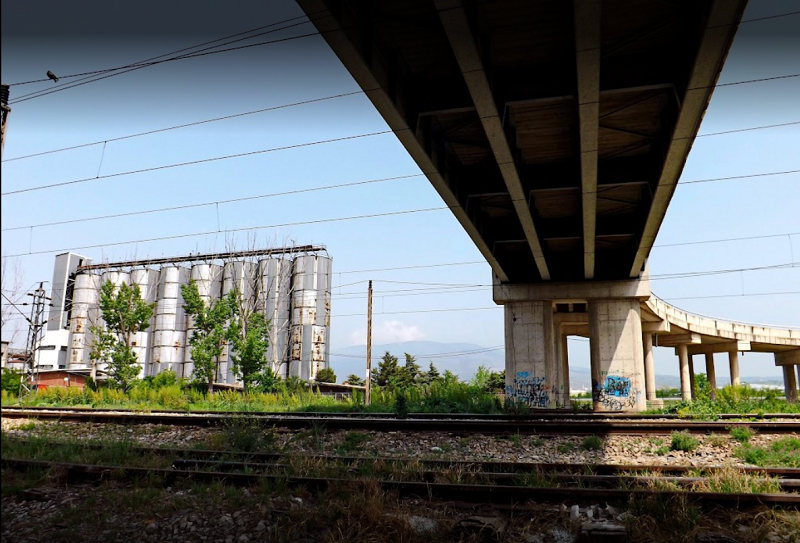 The migrants, likely illegals, were waiting near the Ilinden railway station. The local attackers took cash and a mobile phone from the Afghans, who were also young men, including a minor. The attackers used CZ handguns.

After the attack was reported, the police found the attackers by the end of the day and they are being charged.