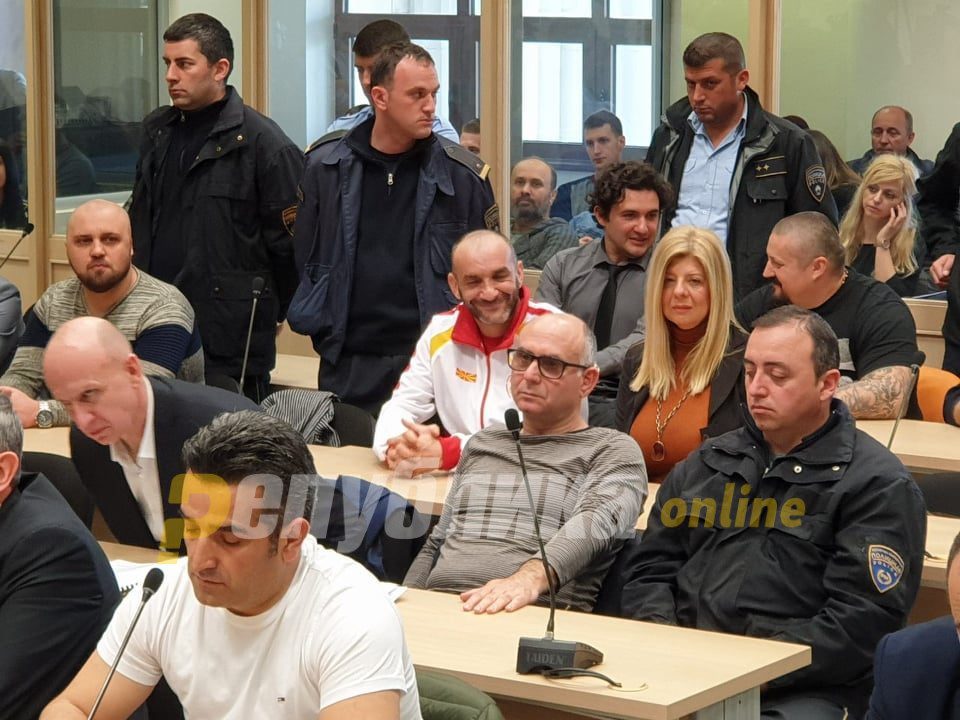 The defendants from April 27th should be held accountable for what they did, but not for crimes they didn’t commit, said VMRO-DPMNE President Hristijan Mickoski, announcing that he will meet with President Stevo Pendarovski on Friday to discuss their position.

We are not asking for mercy or for amnesty. We need to give those people a chance to be charged with what they actually committed. Pressure must be made for this, Mickoski said.

Mickoski and VMRO-DPMNE joined a major rally a week ago in Skopje, where protesters demanded a new trial for the 16 prisoners, who include activists, protest participants and Interior Ministry officials, tried as terrorists for the 2017 storming of the Parliament. After the rally, Pendarovski agreed with Mickoski that the terrorism charge is not sensible and that, at most, some should have been tried for beating or physical assault.

VMRO-DPMNE wants the group charged with violent conduct or participating in a riot, but not for the completely outlandish and politically motivated charge of terrorism, which Zaev used to entrench himself in power and to pressure VMRO-DPMNE members of Parliament to vote for the imposed name change.