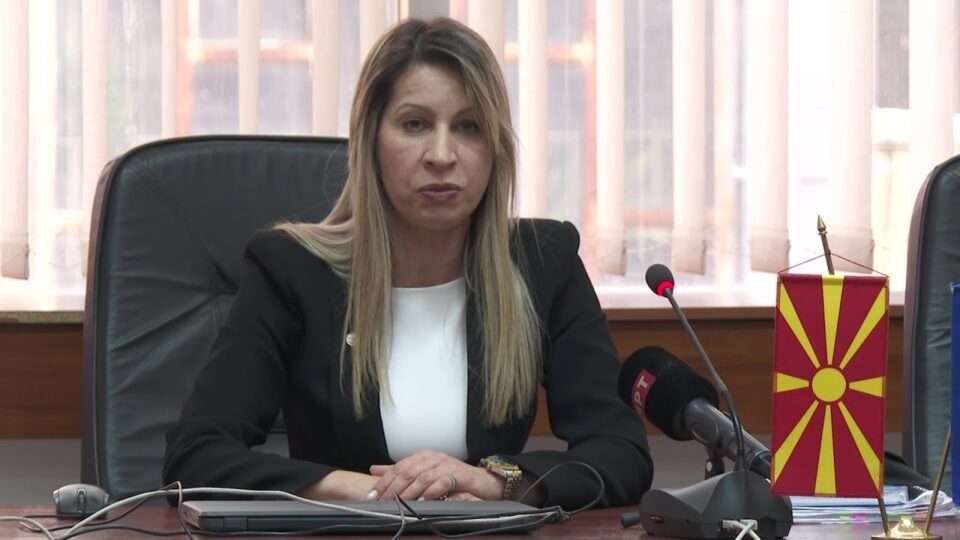 The election of Vesna Dameva as the president of the Judicial Council is a new shame for the Macedonian judiciary, VMRO-DPMNE accuses.

Yesterday, a person, for whom there are photos with Zaev that confirm that she is a party activist and a member of the party commission for justice in SDS, was elected president of the Judicial Council. The very election of Dameva as a member of the Council was also scandalous when at the suggestion of Pendarovski she was installed as an expert associate in the basic court in the body that should decide on the selection and evaluation of the work of judges. Such a person reached the position of president of the Judicial Council, even though she hasn’t worn a court robe, says VMRO-DPMNE.

According to the party, as the partisanship of the judiciary by SDS and DUI grows, the trust among citizens decreases. The justice system is collapsing.

Every day there are scandals about his rottenness. As scandalous as the election of Dameva is, the election of Islam Abazi as head of the Prosecutor’s Office for Prosecution of Organized Crime and Corruption is just as scandalous. As is the taking the bar exam by the son of Talat Xhaferi who is about complete the Academy for judges and prosecutors and who will have to bring justice with injustice. Then the resignation of Dameva’s predecessor, Crvenkovska, who made accusations against a business-judicial clique. The election of heads of prosecution with only one candidate, because the others are under pressure not to report, and many other scandals in a month. SDS and DUI draw party soldiers and place them in high judicial positions so that crime and government corruption can flourish unhindered. But the time of responsibility will come for criminals from the government and their protectors in the judiciary. Everyone will be held accountable for what they did, but also for not fighting against crime, says VMRO-DPMNE.