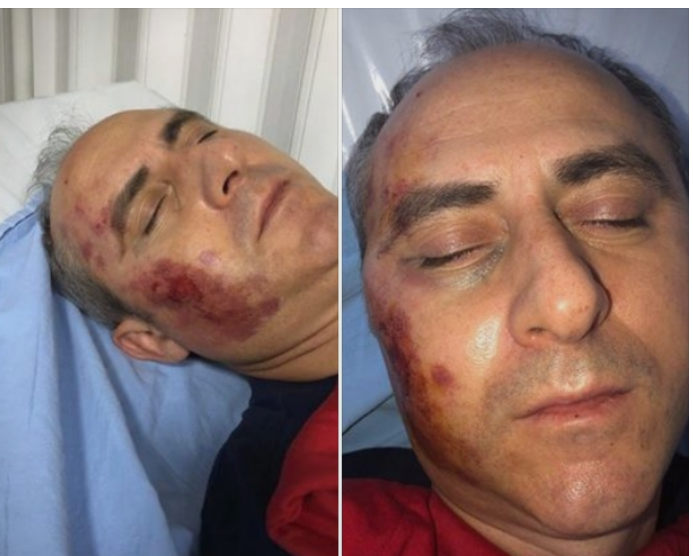 Former Gazi Baba Mayor Toni Trajkovski, who was beaten up by two thugs on Sunday, failed to attend a court hearing in the TNT case just like yesterday.

His lawyer Jovica Strasovski told the court that Trajkovski was hospitalized at the Neurosurgery Clinic yesterday at 22h, hardly speaking, disoriented and vomiting.

Judge Ognen Stavrev at yesterday’s hearing demanded that Trajkovski, who did not appear in court because he was beaten, to be brought with a police escort at the scheduled hearing.