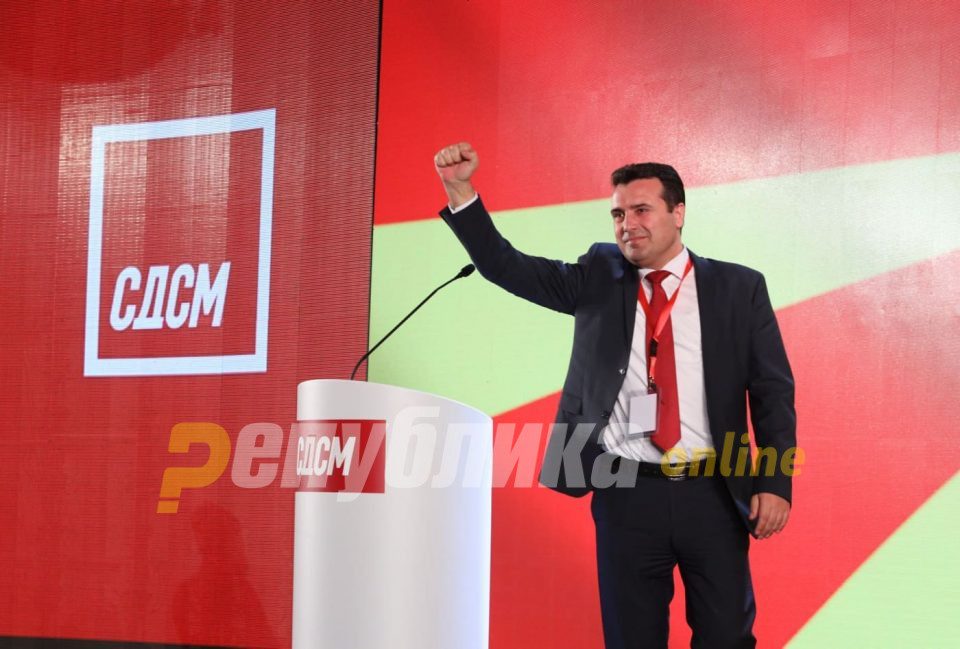 The U.S. Department of State released Wednesday the 2019 report on human rights practices for Macedonia. High-level corruption and violence against LGBT individuals are noted as major issues, and it praises the government’s commitment to a independent judiciary.

The report notes progress in media freedom and freedom of expression, but the main issue remains poor media independence.

The government made progress in respecting media freedom and freedom of expression, but problems remained, including weak media independence, and violence toward and intimidation of journalists. While outlets and reporting continued to be largely divided along political lines, the number of independent media voices actively expressing a variety of views without overt restriction continued to increase. Laws that restrict speech inciting national, religious, or ethnic hatred also cover print and broadcast media, publication of books, and online newspapers and journals, reads the report.

As for the rule of law, the report says the government demonstrated greater respect for the independence of the judiciary.

The government demonstrated greater respect for judicial independence and impartiality compared with previous years. According to the EC’s May 29 report, the country’s judicial system made good progress in addressing the “EU-required Urgent Reform Priorities” and recommendations from the Venice Commission and the Senior Experts’ Group on Systemic Rule of Law Issues. The country demonstrated continued determination to improve the judicial system, delivering judgments on some high-profile Special Prosecutor’s Office cases, the report says.

As regards corruption, the report says there is some progress, but the government’s dominant role in the economy has created opportunities for corruption.

The government generally implemented the law, but there were reports officials engaged in corruption. NGOs stated the government’s dominant role in the economy created opportunities for corruption. The government was the country’s largest employer; some analysts estimated it employed as many as 180,000 persons, despite official statistics showing public sector employment of approximately 128,000 persons.

In its May 29 report, the EC noted the country has “some level of preparation,” and “good progress has been made through further consolidating a track record of investigating, prosecuting and trying high-level corruption cases, and changes to the legislative framework.” The report specifically noted the February 8 appointment of the new State Commission for Prevention of Corruption (SCPC) was more transparent than before and highlighted steps taken by the commission to proactively fight corruption. The commission also acknowledged, however, prevalent corruption in many areas remained a concern.

On August 21, the Skopje Criminal Court issued a 30-day detention order for Chief Special Prosecutor Katica Janeva for “abuse of official position” in relation to the “Racketeering” case. Her detention followed the July 15 Skopje Criminal Court detention order against 1TV Manager Bojan Jovanovski (aka “Boki 13”) and businessman Zoran Milevski in the same case. The Prosecutors’ Council dismissed Janeva on September 15 upon parliament’s recommendation. The trial was scheduled to begin December 3.