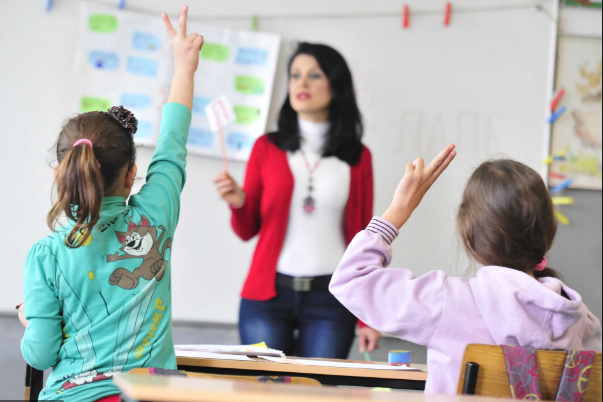 Macedonian public education is in chaos and the ruling SDSM party is trying to further politicize its staff, said VMRO-DPMNE in a statement.

The opposition party is proposing a major hike in the public sector wages, to offset the effect of inflation, but the proposal was stuck this past week as SDSM also wants to make it easier to hire new teaching staff, without a trial period.
According to VMRO, this would lead to politization of the education, as SDSM would promptly move to hire party activists as teachers, and give them salaries equal to those of long serving staff.

The proposal we have now is meant to increase wages but to fully politicize our education, the opposition party said in a statement.