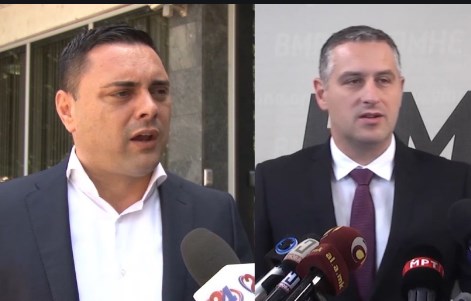 The Zaev Government was on the verge of collapse over Saso Mijalkov’s spectacular but short-lived escape and he only recovered after Mijalkov returned to Macedonia to face sentencing. The episode underscored how damaging to the regime is its insistence to affiliate itself with former VMRO-DPMNE officials who were maligned for years by Zaev himself.

And yet, Zaev can’t stop. Last week was marked by his snap vote of confidence, followed by an offer of grand coalition to VMRO-DPMNE, if only the party replaces Hristijan Mickoski as its leader. Both likely connected moves seemed designed to embolden the Mijalkov faction, which while small in numbers, is flush with cash and is doing its best to weaken the opposition and prop up Zaev’s own position in power. Even one of Zaev’s former officials, Frosina Remenski, called him and her party for this strange coalition that is dispelling the last remaining reserves of enthusiasm for Zaev’s 2015 Colored Revolution.

A possible explanation for this came a few days ago, when an IPIS poll showed that SDSM is down two points to VMRO even after all the oppression it bore on the opposition party and the attempts to use Mijalkov’s faction to divide it. The poll is very bad news for SDSM in the run up to the municipal elections in October, which may easily end up as a new early general election – if Zaev is unable to keep his coalition together until then.

With Mijalkov now in prison, after the public outrage at his likely arranged escape, a new flurry of activity ensued from his lieutenants – former Healthcare Minister Nikola Todorov and Kavadarci Mayor Mitko Jancev are doing their best to breathe life in the faction that Zaev hopes will weaken VMRO. Todorov is especially vocal these past few days, giving interviews and calling on Mickoski to be removed from the helm of VMRO. The results have so far been meager, and possibly even counter-productive for Zaev, who is paying a high price for his arrangement with Mijalkov and Todorov, but given the standing of his party in the polls, it seems that he is out of options but going ahead with the plan. 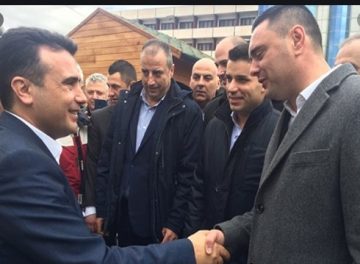