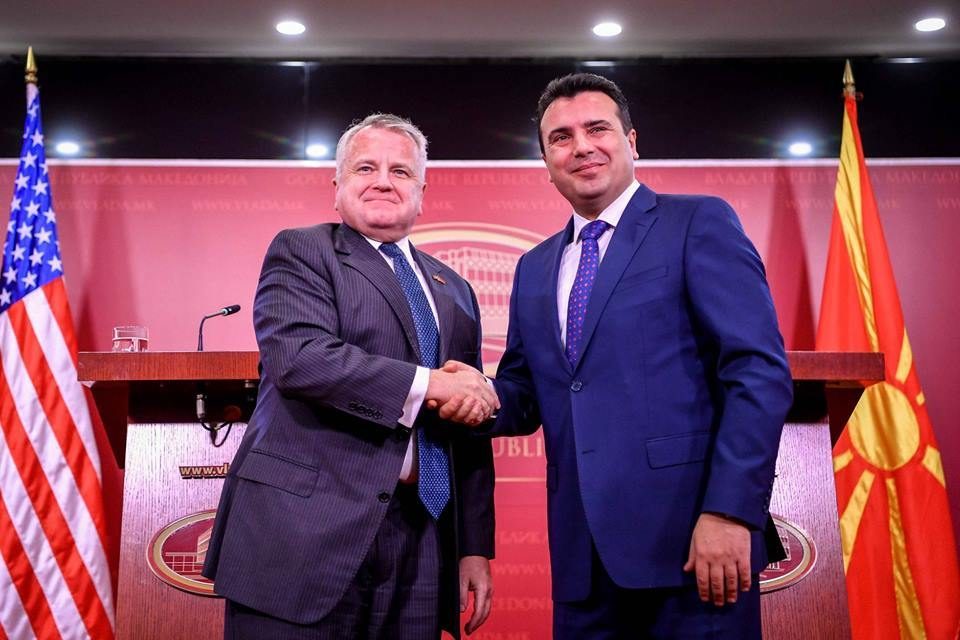 Zoran Zaev spoke over the phone with US State Department official John Sullivan to express his gratitude for the US influence in guiding the process to change Macedonia’s name. According to the Macedonian Government, Deputy Secretary of State Sullivan told Zaev that he looks forward to having Macedonia as the 30th NATO member state.

Zaev informed Sullivan about the activities taken to implement the so-called Prespa treaty. According to the press release, both interlocutors agreed that the process is successfully completed and that the ratification of Macedonia’s NATO membership by Greece is a big step for the region.