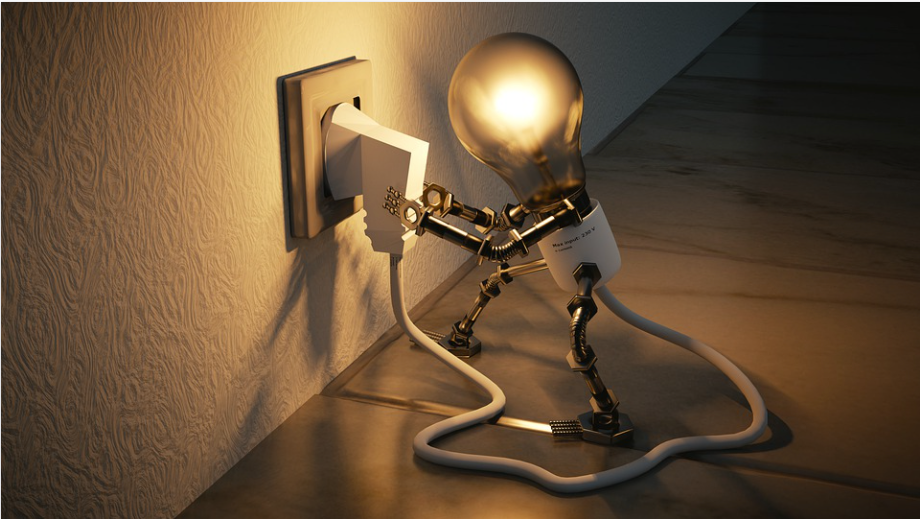 The Zaev Government issued a statement assuring the citizens that they will not face blackouts amid serious warnings that the energy reserves are almost gone. Mismanagement in the REK Bitola plant, which is apparently left without enough coal and is running at minimum capacity, and the low water levels in the hydro plants have prompted businesses to sound the alarm, as imported energy is also hitting record prices.

In order to provide sufficient energy, the second unit of REK Bitola has been put in operation, which means that it has two full units online. Citizens should not worry about energy supply because the public ELEM company has provided the necessary quantities at 36 EUR per megawatt hour of energy. This shows that the Government made good estimates and protects the households and small consumers. Market prices at the moment are four to five times above this level, the Government said in its statement.

This and previous such assurances explicitly name only households and sometimes small consumers. Businesses forced to find electricity at the market are the ones that are raising alarm, and even Prime Minister Zaev recently acknowledged that there is a problem and said that he will procure coal from Kosovo to supply REK Bitola and the smaller REK Oslomej. These contracts have so far not been finalized. Another reserve is the TEC Negotino oil fired plant, which hasn’t been turned on since 2009.