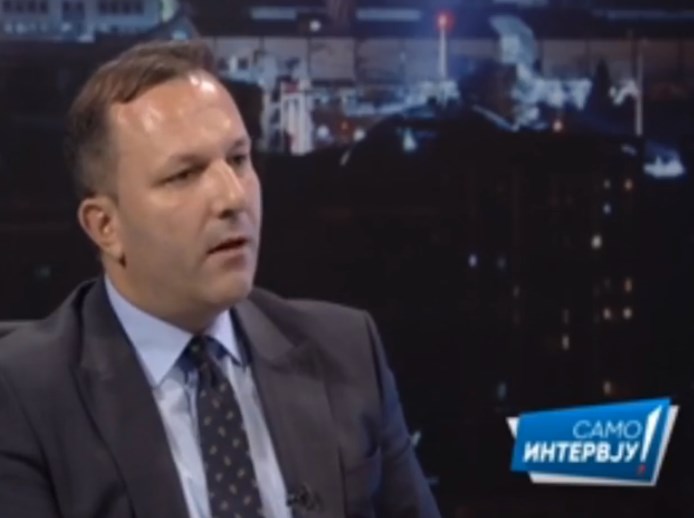 Interior Minister Oliver Spasovski confirmed that the elections scheduled for April 12th could be postponed. This is the second such announcement coming from the Government, after the initial such comment from Prime Minister Zoran Zaev. Like Zaev, Spasovski is citing the need to ratify the NATO accession protocol, which may be returned to Macedonia, after it was ratified by all NATO member states, after the Parliament has dissolved, creating a lag of a few months before it can be ratified.

The political leaders have agreed on April 12th. But one of our key points is joining NATO. We expect that this will be completed and ratified in the Parliament of the Republic of “North” Macedonia. The parties should decide whether to postpone the elections. Now we have April 12th as a date, but joining NATO is key. If we come to a situation that we have to postpone the elections, the parties will sit on a table. We need to have national interests in mind, not partisan interests, Spasovski said.

SDSM is down in the polls, as a result of the major corruption scandals and its humiliating failure to secure the opening of EU accession talks. Zaev was pushed to call the elections after the European Council where Macedonia was vetoed by France, but it seems that his party is now looking for a way out.

Under the 100 days rule, Zaev needs to resign on January 3rd, allowing a different SDSM party member to lead the party, while opposition candidates will take over at key departments such as the Interior Ministry to ensure that the elections are as fair as possible. Spasovski is a likely candidate to become interim Prime Minister, but he wouldn’t comment on this during his TV interview today.