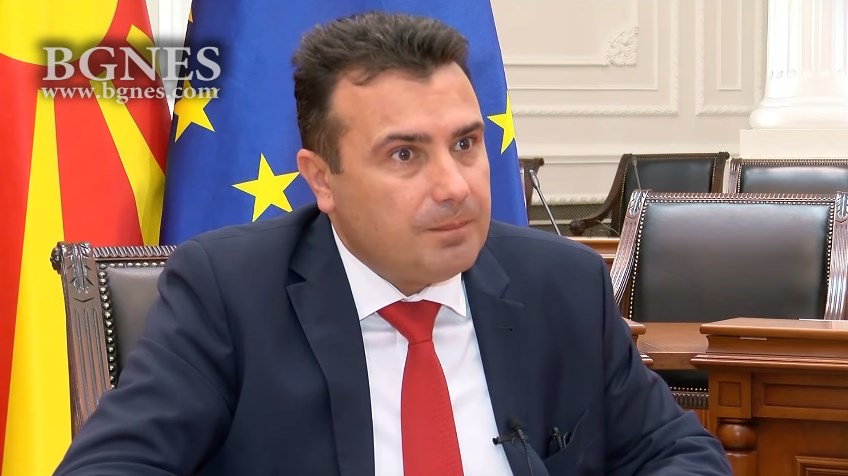 Zoran Zaev’s announcement that he will rewrite Macedonian history books amounts to high treason, said the opposition VMRO-DPMNE party. Zaev is under pressure from Bulgaria to deliver on the 2017 treaty he signed with Borisov, part of which requires establishing a common historic narrative and then driving it down on the Macedonian citizens.

Altering our history, Zaev is trying to alter the Macedonian identity. Zaev is officially working to implement what he announced in his shameful BGNES interview, in which he gave up on everything that is Macedonian and said he will rewrite our history. This traitor sold out ASNOM, accepted that the Bulgarian occupation during the Second World War is in fact administration, sold out Ilinden and Goce Delcev. Now is the the moment when all citizens need to awake and decide whether we will stand up and protect Macedonian identity, or if we will be accomplices in the erasure of Macedonian history, present and future, VMRO-DPMNE said in a press release.