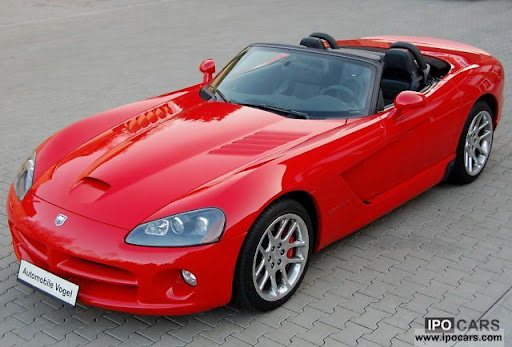 The State Anti-Corruption Commission (DKSK) informed that Dragi Raskovski, Zaev’s former chief of staff, received a valuable gift from a company whose real-estate request he approved a year ago.

A company from Gostivar filed a request to the Government to be allowed to use and build on a state owned piece of land. The request was received in December 2018. In February, Raskovski’s wife received a present from the company – a 2005 Dodge Viper, which Raskovski valued at 5,000 EUR, even though the market price for the muscle car is likely far greater.
The Transportation Ministry gave a negative response to the request, but the Government’s Secretariat, ran by Raskovski, approved it and the company got the land.

According to DKSK, this is a clear case of corruption at the top of the Government. Raskovski is already facing several charges – he is suspected of ordering purchases of software from a company which he established and had direct financial interests in. And he is also suspected of taking bribes from people he hired in the Government in the form of a cut of their salaries.