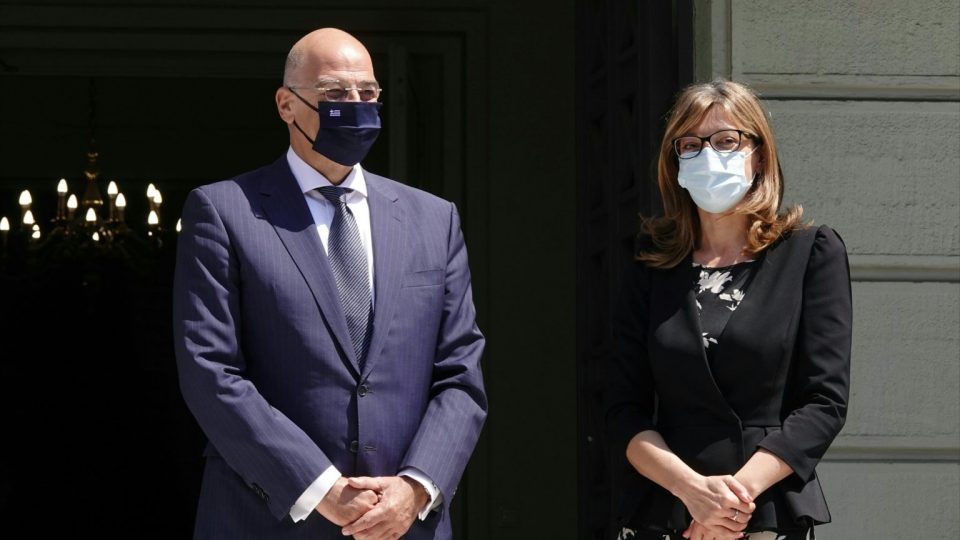 Bulgarian Foreign Minister Ekaterina Zaharieva spoke with her Greek colleague Nikos Dendias about the enlargement of the EU toward the Balkans. The phone call comes at a time when Bulgaria is blocking Macedonia from opening EU accession talks, while Greece is one of the countries that is blocking Albania.

Zaharieva said that the Balkans were one of the topics of discussion, along with the crisis in the Eastern Mediterranean. The two countries are preparing for the European Council next week when Macedonia has the last chance to receive Bulgarian approval to open EU accession talks by the end of 2020.