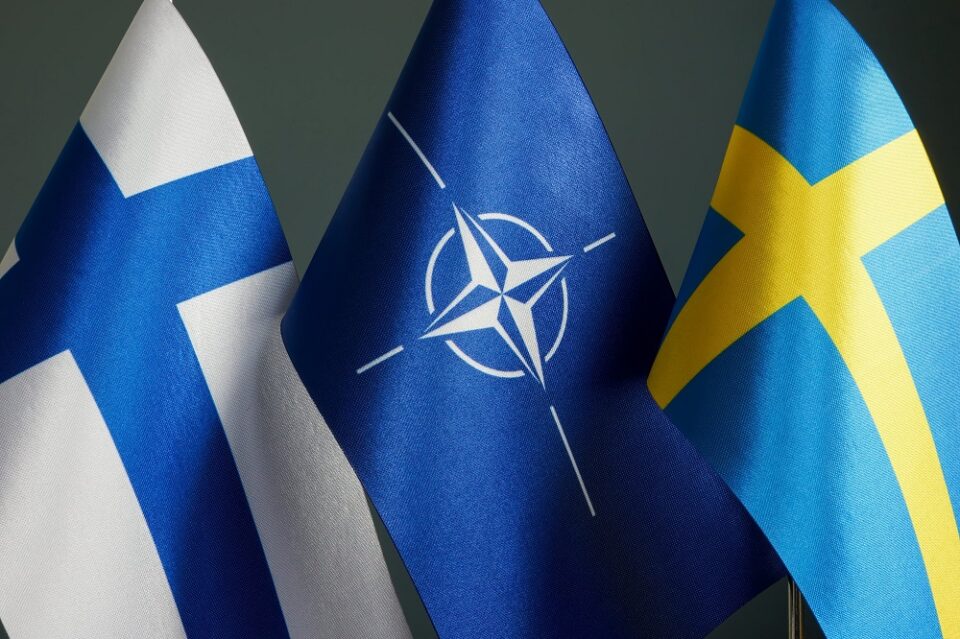 Sweden and Finland formally submitted their applications to join NATO to the Secretary General Jens Stoltenberg.

The two traditionally neutral countries decided to take this step following Russia’s attack on Ukraine. Stoltenberg said that the process will be expedited and made as quick as possible, while taking into account security interests of all current member states – this after Turkey announced it may need steps from the Nordic countries on the issue of Kurdish and FETO groups.