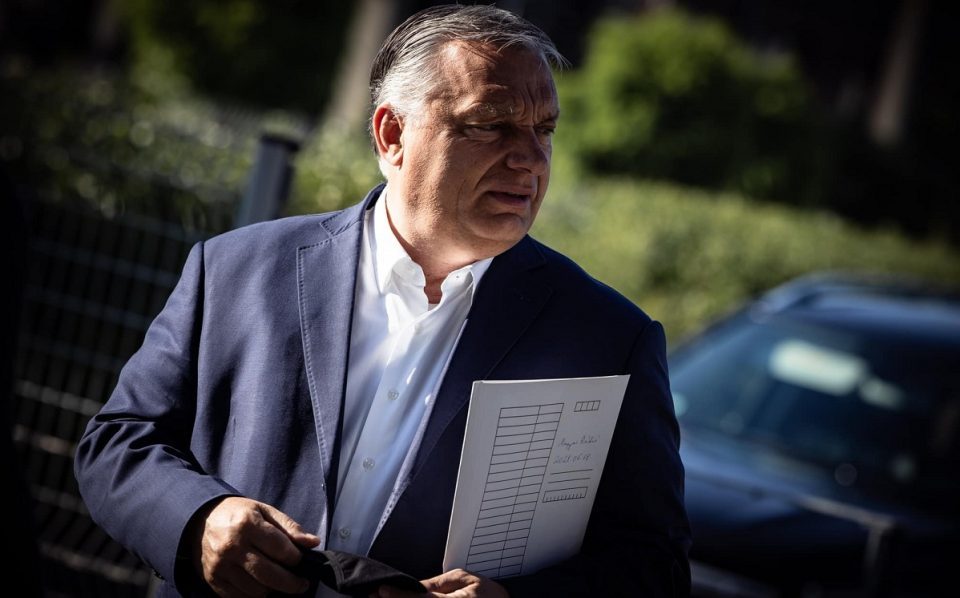 Croatia’s Prime Minister Andrej Plenkovic and Shmuel Rabinowitz, rabbi of the Western Wall (Wailing Wall) and the Holy Sites of Israel, have recently sent a congratulatory letter to Hungary’s prime minister, who is to form his fourth consecutive government and the fifth overall in the V4 state, the V4 news agency reported.

In his congratulatory letter to Viktor Orban, Andrej Plenkovic wished much success to his Hungarian counterpart for the fourth successive term of the government, Bertalan Havasi, the PM’s press chief told Hungarian state news agency (MTI).
I would like to congratulate you on your convincing election victory and look forward to greeting you in person as soon as possible,
the Croatian premier wrote, noting the long common history and friendship between the two countries.

Andrej Plenkovic expressed confidence that bilateral relations will be further deepened during Viktor Orban’s next term in office.
In another letter, Shmuel Rabinowitz, Rabbi of the Western Wall and the Holy Sites of Israel, also expressed his congratulations. In his letter, also written “on behalf of the worshippers at the Wailing Wall,” the rabbi writes that the Jewish community in Hungary is one of the largest and most splendid Jewish communities, and today Hungary is one of the most important friends of the State of Israel in Europe.

“These are days of searching and hoping for a miracle all over the world. The peoples of the world are trying to pave their way in a changing reality. I believe that going back to our roots will give us the answers we seek,”

Shmuel Rabinowitz said, adding that he wishes the entire Hungarian people and Viktor Orban many years of blessed work, prosperity, health and joy. Mr Rabinowitz accompanied Mr Orban to the Western Wall on his visit to Israel in 2018, the press chief recalled.