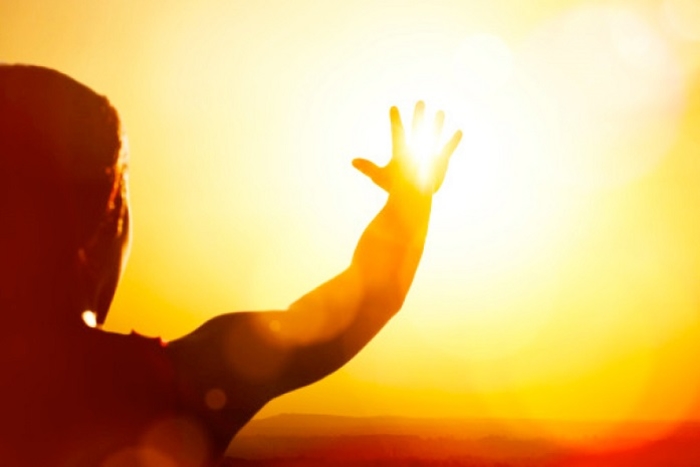 Australia has just sweltered through its hottest month since records began, the country’s Bureau of Meteorology said Friday, while parts of the northern hemisphere experience record cold.

Australia‘s scorching start to 2019 saw the mean temperature across the country exceed 30 degrees Celsius for the first time, the bureau said.

Rainfall was also below average for most of the country in January.

January’s mean temperature was higher than any recorded month and follows Australia‘s third-hottest year on record in 2018, during which the country experienced a massive drought.

Since the start of the Australian summer in December, the country has experienced extreme temperatures and seen massive bushfires razing many parts of the continent.

“We saw heatwave conditions affect large parts of the country through most of the month, with records broken for both duration and also individual daily extremes,” Watkins said in a statement.

He said the main contributor was a persistent high-pressure system in the Tasman Sea blocking any cold fronts and cooler air from impacting the south of the country, as well as a delayed onset to the monsoon in the north of the country.

“The warming trend which has seen Australian temperatures increase by more than 1 degree in the last 100 years also contributed to the unusually warm conditions,” he said.