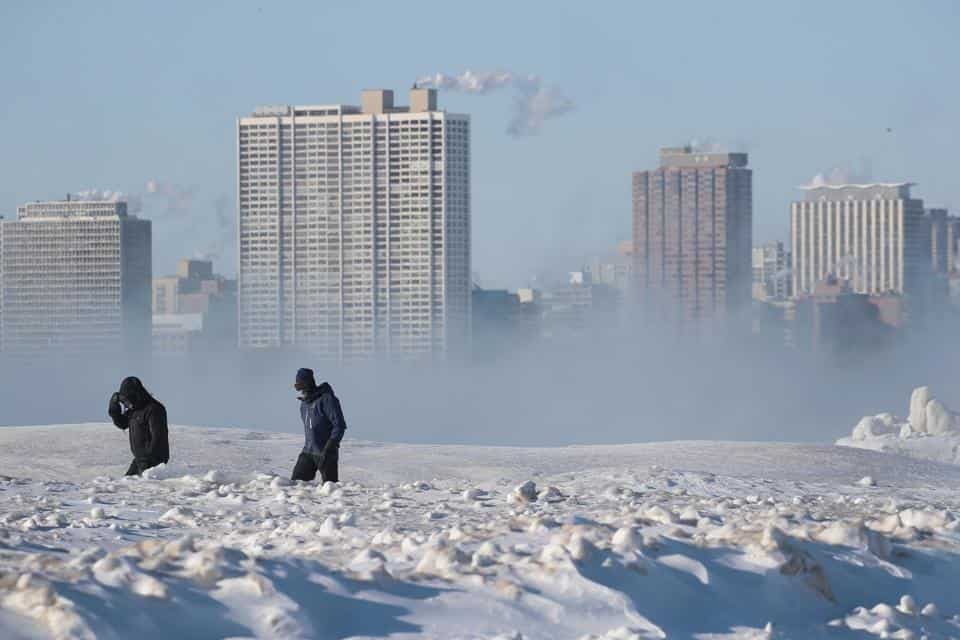 The death toll from the polar vortex which affected the United States is put at 21, as record setting cold and wind chills hit the homeless.

A number of deaths were also attributed to traffic accidents cause by the falling snow. 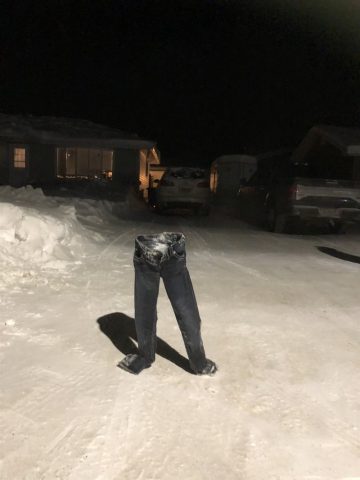 Incredible photographs of the effects of the bitter cold an shared all over the social media. These include washed jeans frozen solid in the cold, or a frozen bowl of ramen, frozen coffee and exploding toilets. The frozen lakeside view city of Chicago makes the metropolis look like the capital of Arendelle.

How cold is it in Chicago at the moment….? pic.twitter.com/U3wJnHZwFY

Someone in Minnesota had their toilet tank explode because the water inside froze 😬 pic.twitter.com/fCBLjDwChx