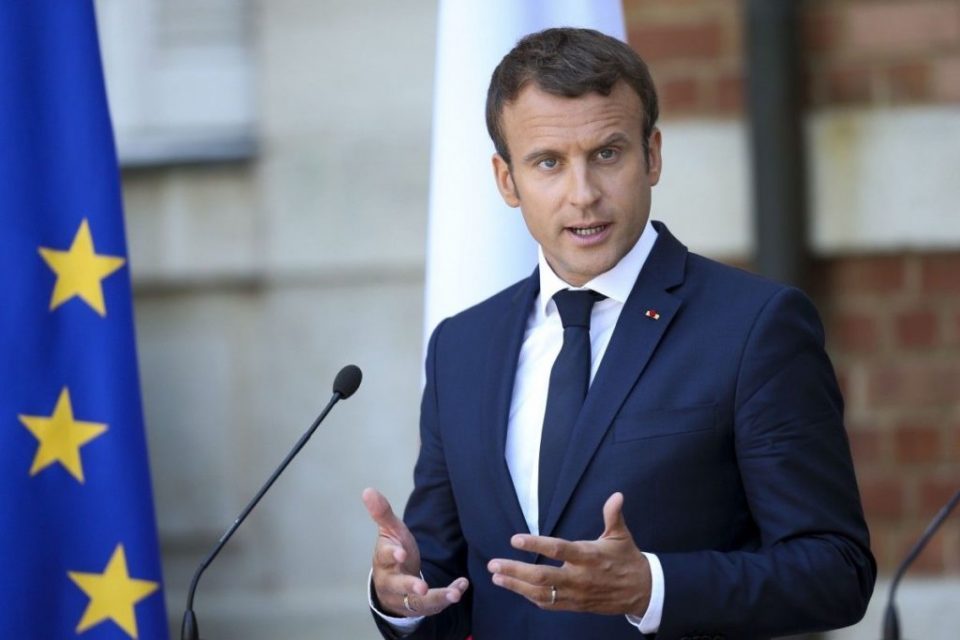 Brexit is “a historic alarm signal that must sound in all our countries, that must be heard by all of Europe and make us reflect,” says French President Emmanuel Macron.

The referendum campaign that led to Britain’s vote to leave the European Union should be a reminder of “what lies can do to our democracy,” Macron says in a televised address.

The strongly pro-EU French centrist says that the Brexit vote was possible “because we have too often made Europe a scapegoat for our problems, but also because we have not changed our Europe enough.”

Europeans need the EU to defend their interests in the face of China and the United States and to tackle issues such as migration, climate change and the digital economy, but the bloc needs profound reforms to make it more sovereign and democratic, Macron adds.