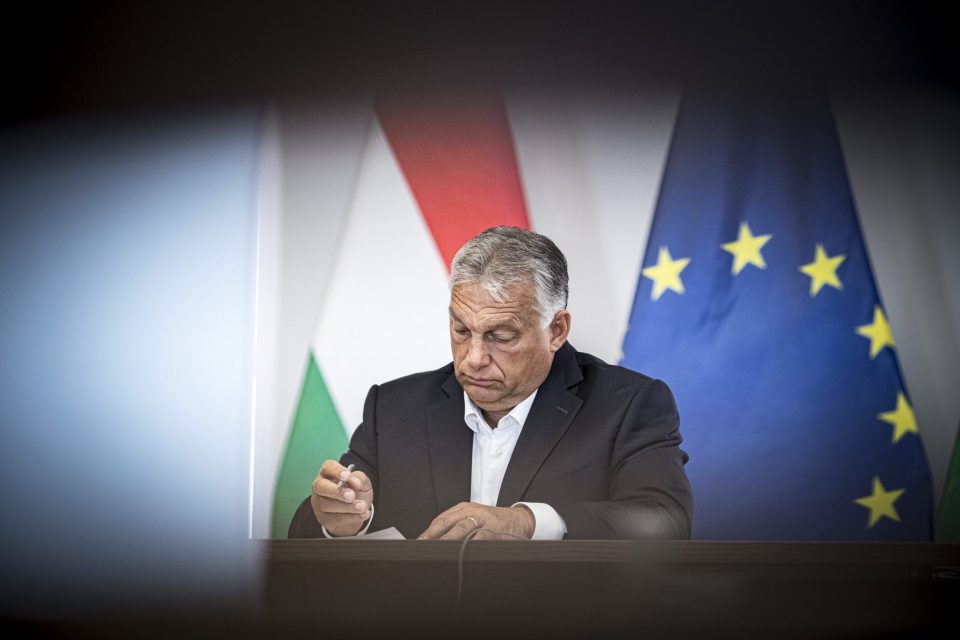 In a video published on his social media accounts, Hungarian Prime Minister Viktor Orban provided details on the EU summit in Brussels, noting that the EU heads of state and government have discussed three important issues, including climate change where opinions were divided, the V4 news agency reported.

Regarding climate change, the question of “who should pay the price of climate protection” is crucial, the Hungarian premier pointed out. “Some would have the people pay in the form of fuel and housing taxes. Others, including Central European countries, say that the costs should be borne by large polluters, such as corporations. This discussion will be resumed next month,” Orban added.

Regarding vaccination, Hungary was “months ahead” of other EU member states, PM Orban added. And on the issue of migration, he highlighted that migration to Europe was discussed at the initiative of Spain and Italy, since “thousands of illegal migrants are making their way to Europe.