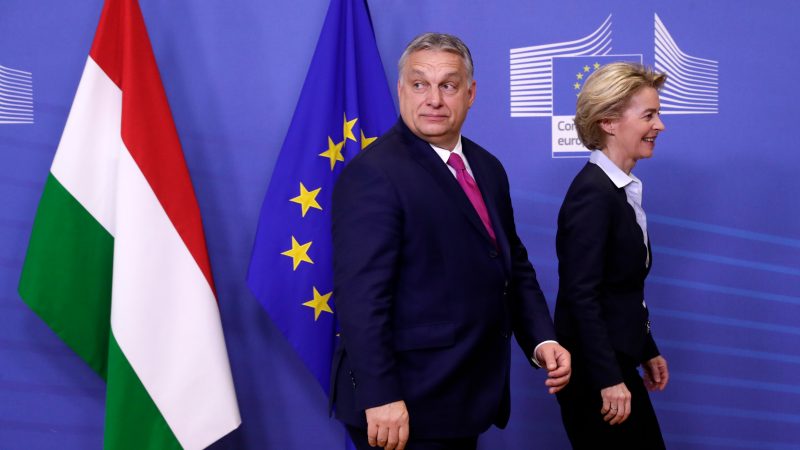 Hungarian Prime Minister Viktor Orban has offered to open westward corridors for refugees and migrants through his country if the West so desires.

If you need them, take them, he said in a radio interview on Friday.

He also said he believed that the various coronavirus variants were being brought in by migrants, but did not provide any evidence for this.

Orban added added that Hungary was ready to open a corridor for migrants going to Austria, Germany and Sweden and refused to allow Brussels to impose its views on Hungary.

It is up to the Hungarians to decide who will be allowed to enter the country and with whom they want to live, he concluded.

Three illegal migrants intercepted near Gevgelija, the smuggler was arrested