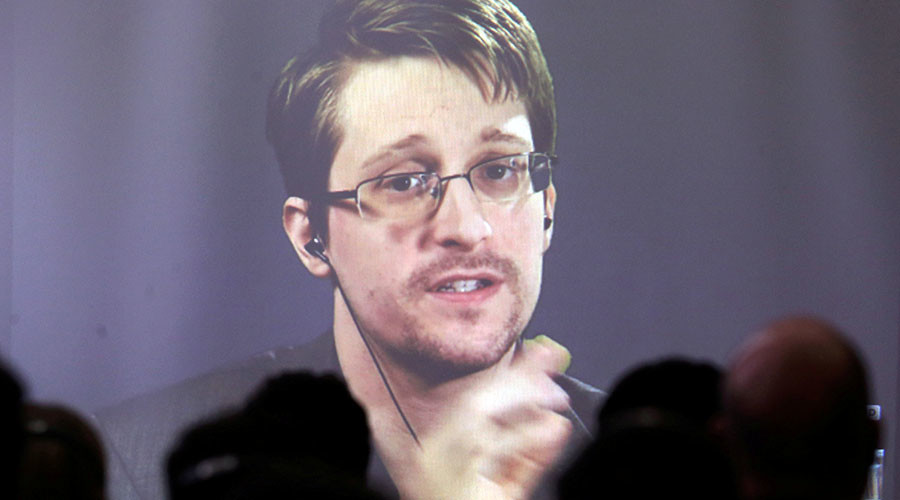 Former U.S. spy agency contractor Edward Snowden on Thursday called the arrest in Britain of WikiLeaks founder Julian Assange a “dark moment for press freedom” and said it contravened a call by the United Nations to allow him to walk free, Reuters reported.

“Assange’s critics may cheer, but this is a dark moment for press freedom,” Snowden, who lives in Moscow under an asylum deal after he leaked classified information in 2013, wrote on Twitter.

Snowden: Trump’s never really known a love that he hasn’t had to pay for